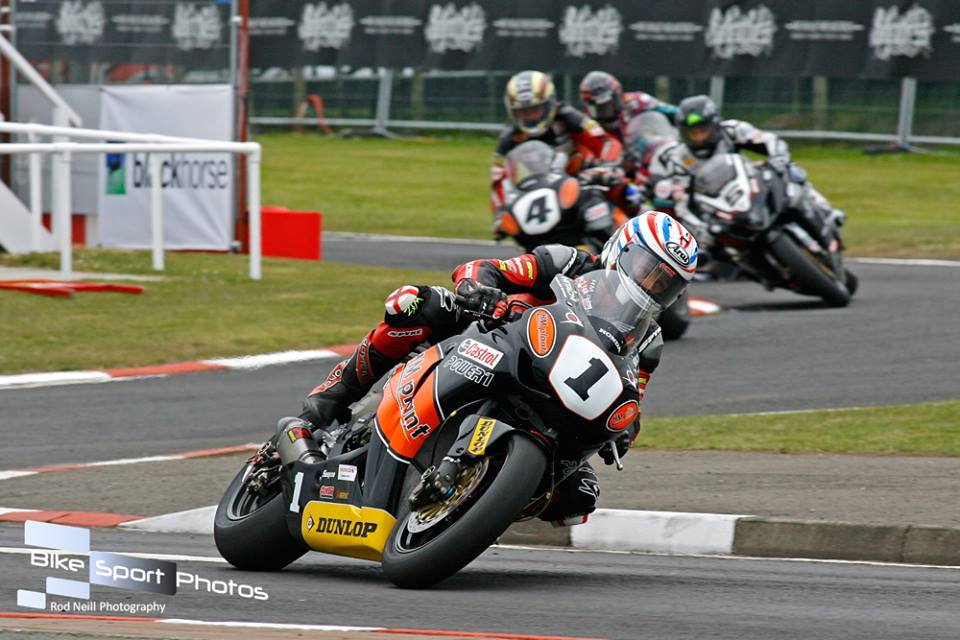 Steve’s answers to the popular series of questions, are as follows:

“Only raced Macau, North West 200 & TT all internationals. TT being the favourite.” 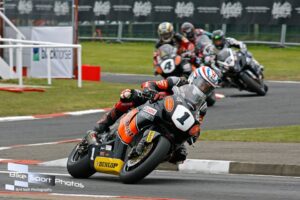 “Neither, just the win will do!”