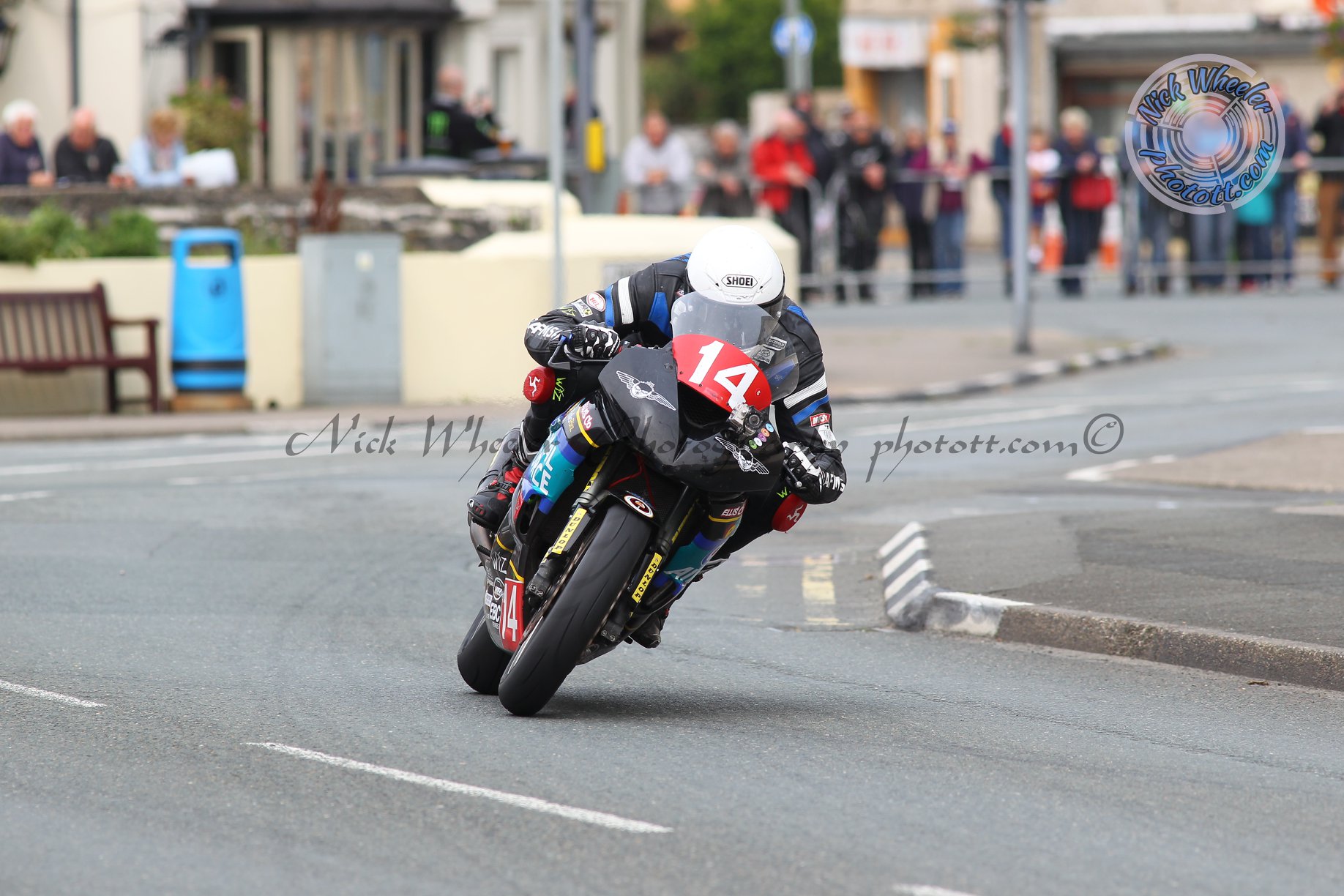 James’s answers to the popular series of questions, are as follows:

“Has to be my ZX6R Kawasaki, though the Twin is a close second as the SV650 Suzuki’s handle awesome.”

“The relaxed, friendly atmosphere. Plus, there’s a lot less glamour and vanity around the roads compared to short circuit racing.

With the roads you know every penny the guys/girls have has gone into the bike and preparation. The fans are also crazy knowledgeable about the sport and really adds to the whole atmosphere.”

“I’m not going to answer this as politically as most. Any Armed Forces riders out there are the first guys I want to beat, so much respect for them as I know it’s so hard just to get the time/money to do it.

Plus we always have a competitive nature against each other in whatever we do. Also, Ben Shuttlewood, we both started road racing around the same time and have had some great battles along the way.” 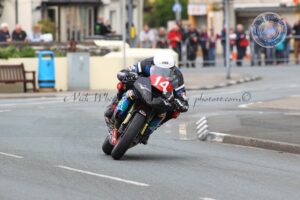 “The A95/A941 that links Aviemore to Elgin, that would be a brilliant point to point race.”

“I would love a Superbike but can’t race them at the Manx, so Supersport.”

“Pole position. It’s meant you had the fastest lap that day/qualifying and were 1st during that session, giving you an advantage for the race.”