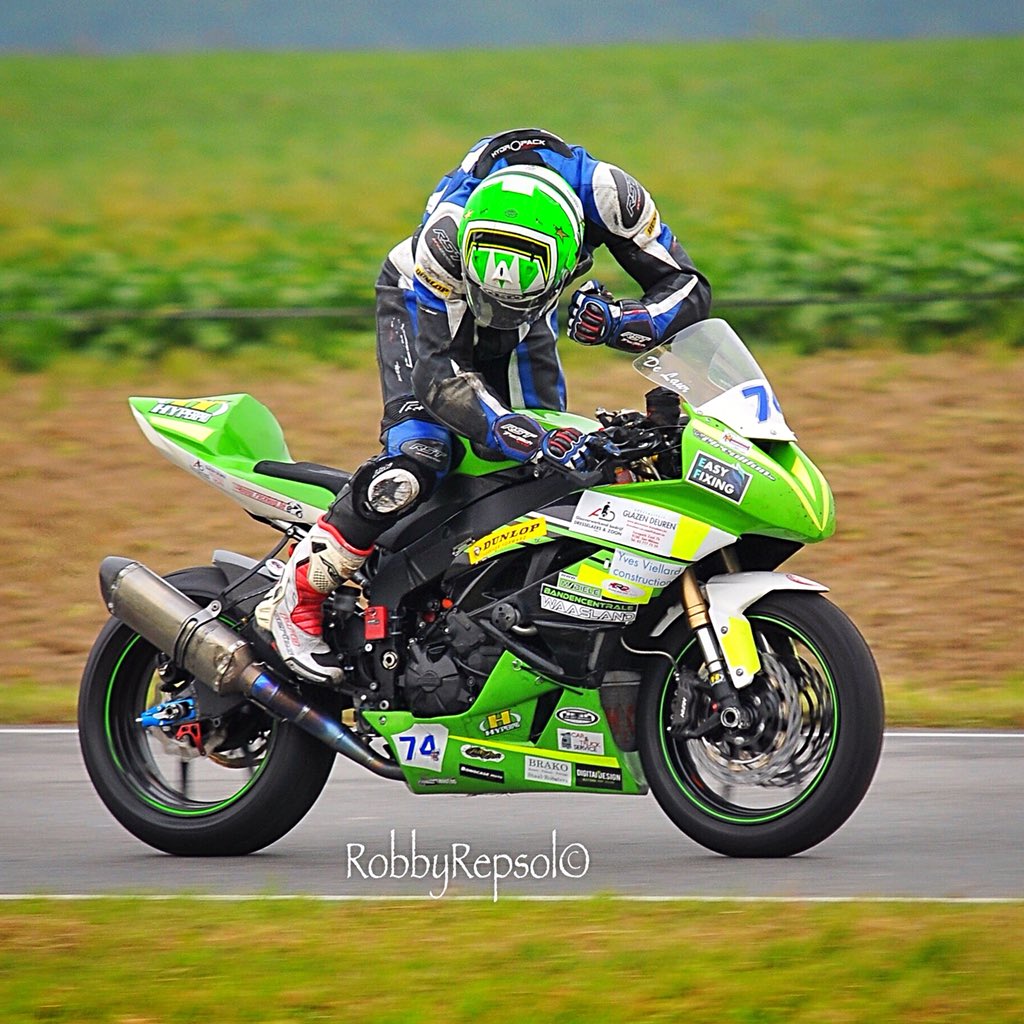 Ending his 2018 IRRC campaign in the best possible fashion, Laurent Hoffmann emerged on top out of a classic three rider duel for Supersport honours, this afternoon at Frohburg.

In spite of the treacherous wet all round course conditions, former series champion Hoffmann known for his wet weather prowess alongside 2018 series winner Matthieu Lagrive and Thomas Walther, provided the knowledgeable crowd at Frohburger Dreieck with pulsating competition.

Nothing separated the three of them throughout, but it was Delaur Road Racing Belgium’s Hoffmann who held a minor advantage prior to a drama filled ninth and final lap.

With Team Schleizer Dreieck’s Walther dropping back, it seemed as though Hoffmann had the race victory all wrapped up.

Ultimately though it didn’t end as clear cut as many would have expected, as Wepol Racing’s Lagrive after a scintillating final lap almost reeled in Hoffmann, with just 0.036 of a second covering them at the chequered flag. 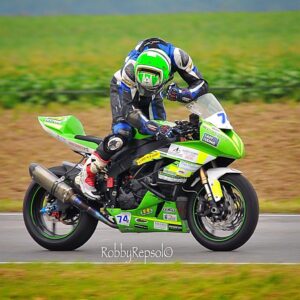 Long term race winning contender Walther had to settle for third, whilst the tight battle for fourth was won by Lukas Maurer, edging out Kamil Holan by just over 0.2 of a second.