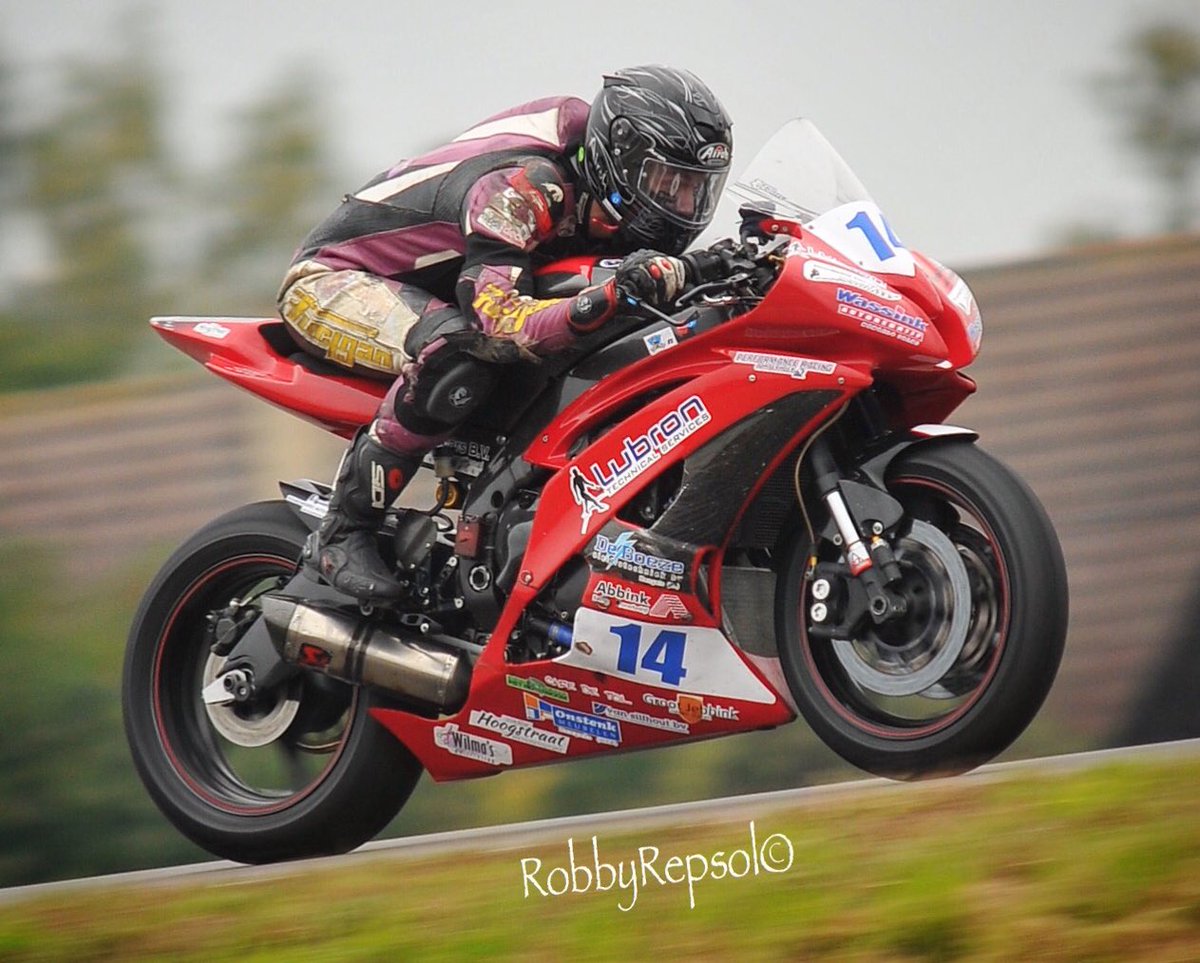 Part this year of the Performance Racing Achterhoek set up, his answers to the popular series of questions, are as follows:

“Hengelo, it’s the only road race we have got left in the Netherlands. However from the ones I have raced, Hengelo was always the one with the most spectators, best atmosphere and the best organisation.”

“I haven’t raced a lot of different bikes. For now I’d have to say my favourite one, is the Honda CBR 600RR me and my former team Caljouw racing made a bit better every year, especially last year I really felt I could push this bike to it’s limit (and over it) but it always lacked power compared to other bikes in the field.

Having said that I’m very happy with the Yamaha R6 of Performance Racing Achterhoek, that I will ride this year. If I can get the same great feeling with this bike, I’m sure I’ll fall in love with it.” 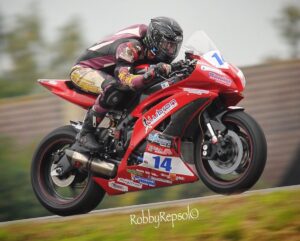 “Doing something that can’t be done. You’re on a road that’s not built to race on and yet you are doing just that.”

“I’ve raced none of the above but I’d have to say TT. I hope I’ll get to race there in the future. The North West 200 is on our schedule this year, I’m really looking forward to competing there.”

“I’ve never really had a real rival. The ones I’ve raced with that I respect the most would have to include Raymond Schouten, who was so fast everywhere he decided to ride.

Davy Thoonen also pops to my mind, if some things would have gone just a little different I think he would have gotten really far in the sport.”

“Being asked to join Performance Racing Achterhoek. I was so happy and proud to hear they were interested in having me as a rider.”

“Anywhere where there’s enthusiastic people I guess. I never would have answered Finland if you would have asked me this a few years ago, but because of the great enthusiasm of the people there, everyone who’s been there loves it.

If you’ve got an interesting piece of tarmac, a solid organisation and an enthusiastic crowd I don’t care where in the world it is.”

“Supersport, I’ve as yet not raced a Superbike.”

“Both of them can absolutely meaningless, but if I’d have to choose I’d say fastest lap, because it means you’re fast in the moment that really matters.”