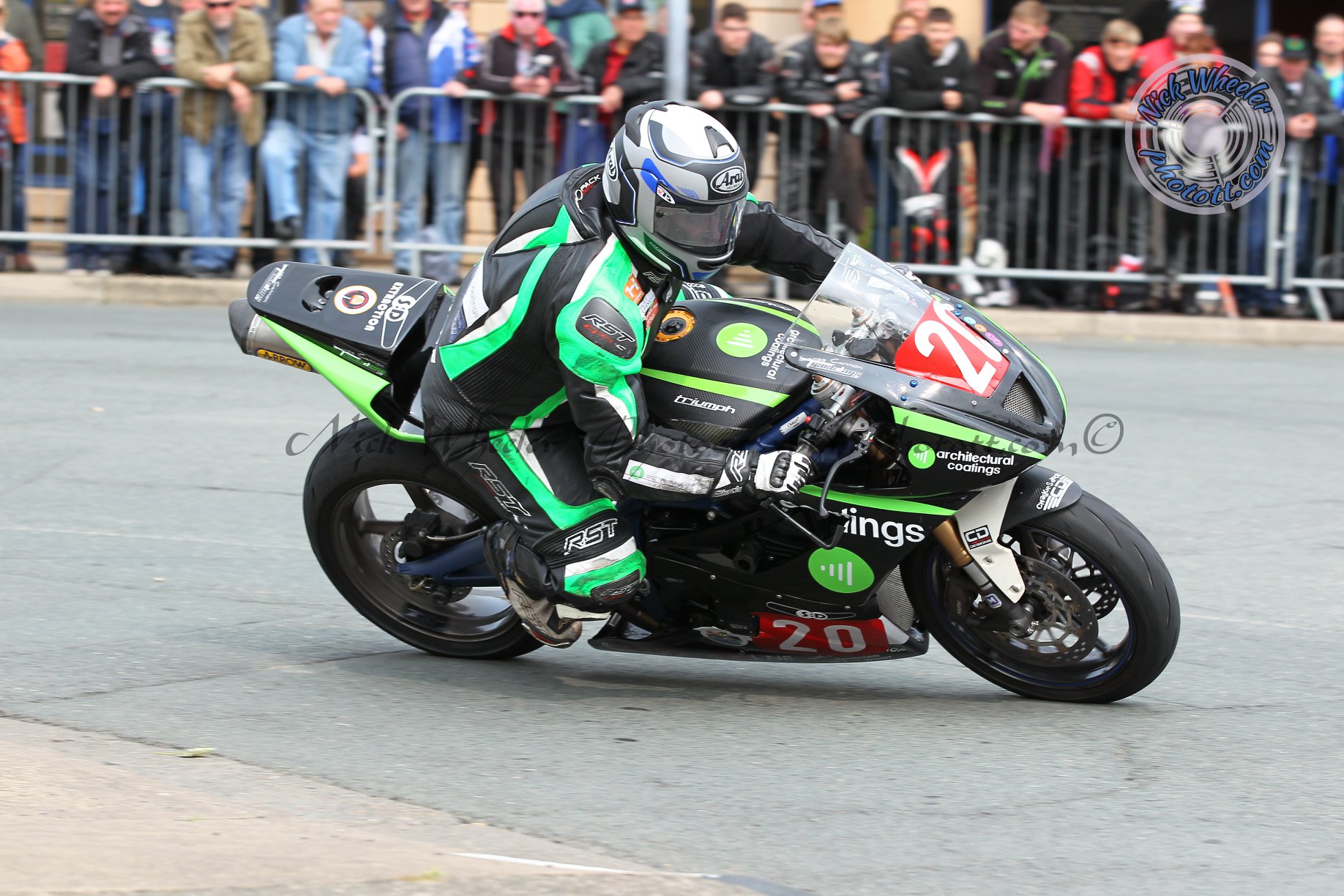 A top 15 finisher in this years Newcomers A Manx Grand Prix, additionally in 2018 26th within the Supersport B race of July’s Southern 100, Northampton’s James Buchanan is the next racer to take part in Road Racing News worldwide popular, ten questions challenge.

Nicknamed ‘The Loose Cannon’, his answers to the popular series of questions are as follows:

“The respect all the riders have for each other.”

“Ben Shuttlewood. Very talented rider and always happy to help, I actually borrowed parts off his spare bike this year at the Manx GP.” 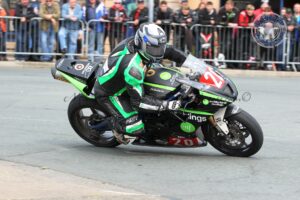 “Dive bombing my team mate on the last corner of the Southern 100 course.”

James would like to add a huge thanks to his series of sponsors including lead sponsor Architectural Coatings Ltd, that have allowed him in recent years, to compete at roads meetings including the Manx Grand Prix.

Viewpoint: Blatant Negativity Does The Sport No Favours