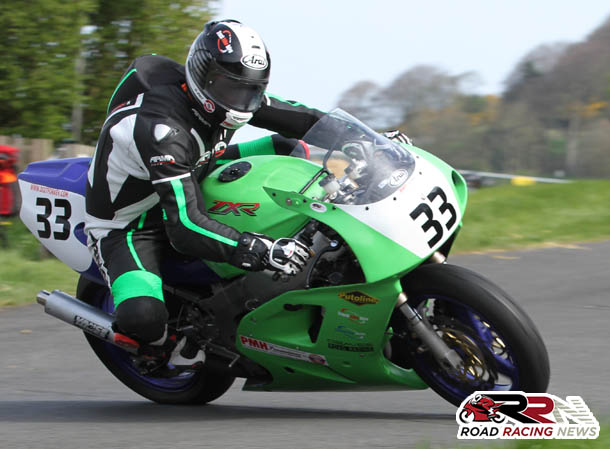 Runner up in the Senior Support B race of the 2013 Cookstown 100, former TT competitor Gary Graves is the next racer to take on Road Racing News, ten questions challenge.

Competing presently alongside son Owen at circuits including Oliver’s Mount, his answers to the popular series of questions, are as follows:

“For me it’s the respect the riders give each other, and they are always on hand to help each other out.” 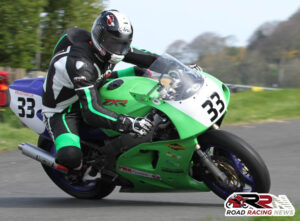 “Me and my son Owen racing alongside each other at the Oliver’s Mount meetings, and at Aberdare Park.”

“A Macau style meeting somewhere in England, would be mega.”

“Fastest lap, even if you don’t win it tells your rivals you was on it.”