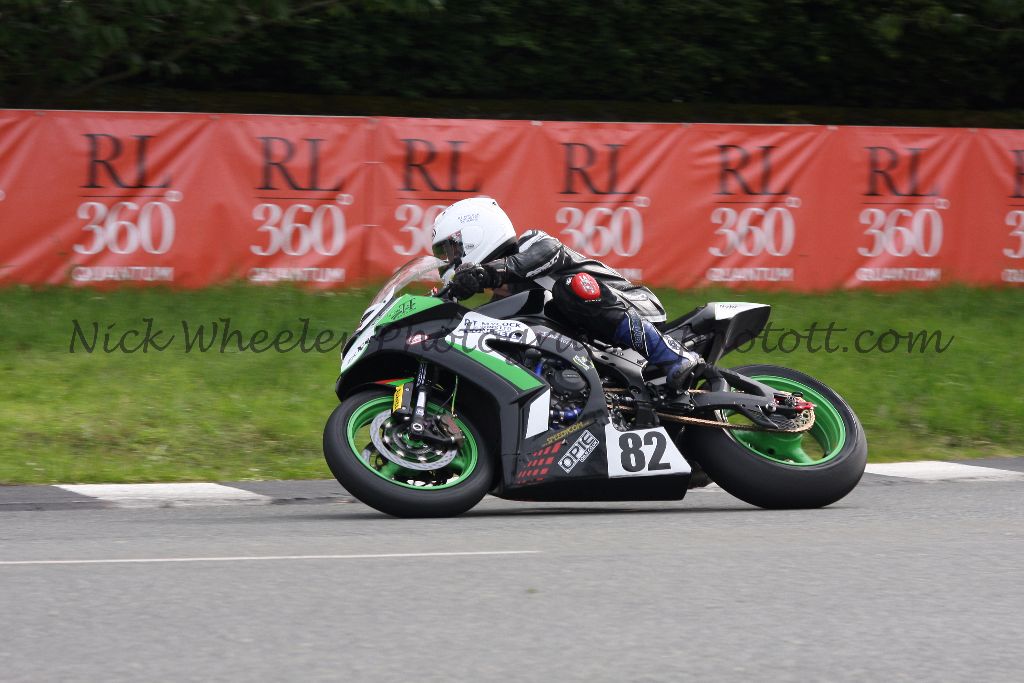 Frank’s answers to the popular series of questions, are as follows:

“Favourite National meeting has to be the Tandragee 100.”

“Favourite race bike, my ZX10 Kawasaki, 4th generation model, simple to work on and still very competitive, when the setup is spot on.”

“The pure rawness of the roads does it for me, real sense of speed along with the bumps, humps and jumps! Paddock atmosphere is also great. I love being a part of what ever meeting I’m competing at.” 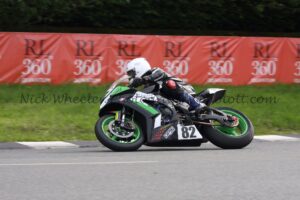 “I think the TT really can’t be compared, but as a meeting I’ll have to say the Ulster Grand Prix.”

“Davy Morgan. Been racing along time, and has a wealth of experience and knowledge. I hope I can race for as long as him. First met him on my newcomers weekend for the 2014 Manx GP.”

“Last years Ulster Grand Prix, chipped away at my lap times and came away with a 13th in the final Superbike race. Just felt really good on the bike, the weather was great, had a lot fun during the week at Dundrod.”

“I’d love to see a TT type race held in the UK. We have loads of open countryside to race on but with today’s politics I think it will unfortunately never happen. That’s one reason the Isle of Man TT is so prestigious.”

“Big respect for Steve Plater, top bloke! and again, he’s been there and done it.”