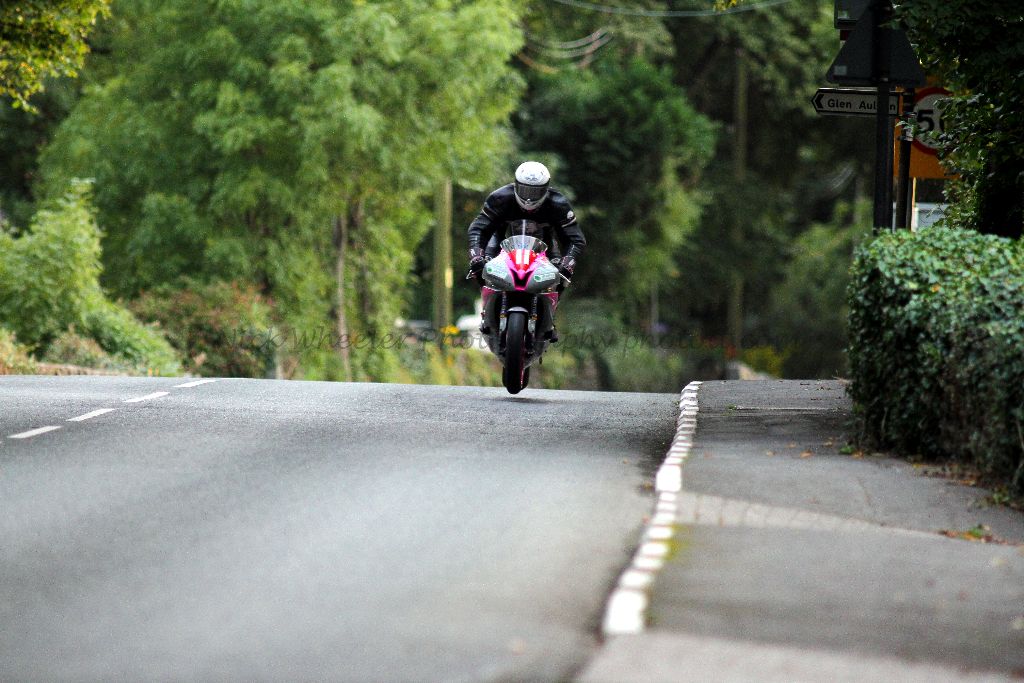 “Favourite meeting is the Southern 100.”

“The buzz when racing and the feeling I get when I get back to the paddock, after securing a decent result.” 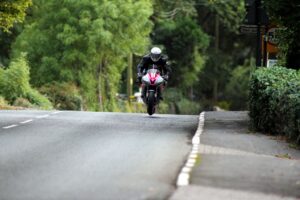 “Most respected rival is probably Rob Hodson. He is a fair bit faster than me but he does things right. Also have a lot of respect for Jonathan Perry.”

“Best roads moment to date was lapping at over the 112 mph mark, last year on my Mountain Course debut at the Manx Grand Prix.”

“If I could see road racing anywhere it would be in my home town, Stone Staffordshire. Some mega roads round here that I know well.”

“Superbike due to being a bigger lad.”

“I’d say pole position, unless when fastest lap in a race, secures an outright lap record.”