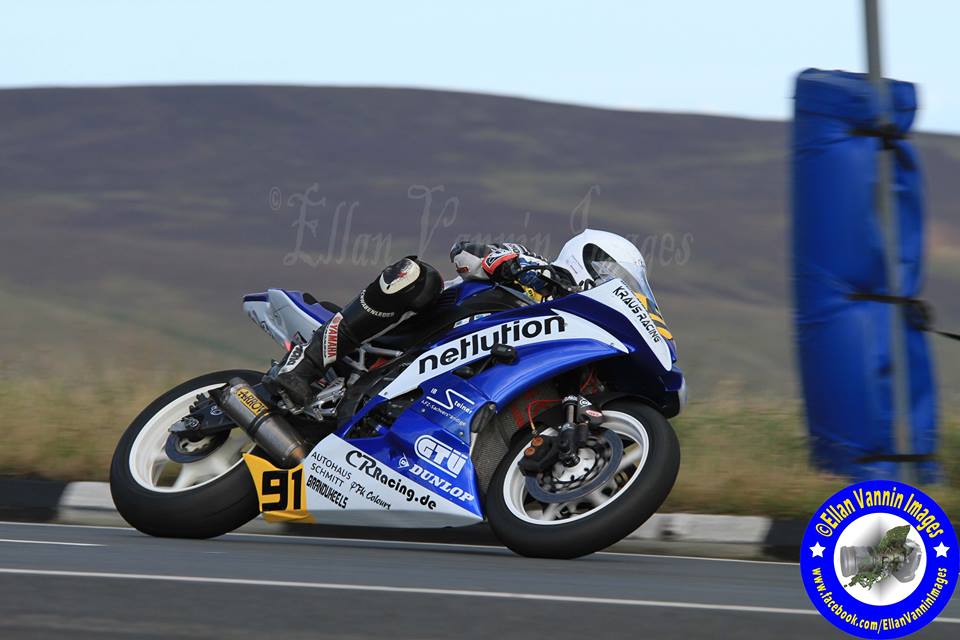 13th in last years Newcomers A Manx GP, his answers to the popular series of questions, are as follows:

“300 Curves of Gustav Havel in Horice, Czech Republic, just the best track with a great atmosphere that regularly attracts lots of visitors.”

“Until now my own Supersport Yamaha.”

“The buzz when the flag drops, seeing all the people around the tracks and the overall atmosphere. It all feels like natural pure racing.” 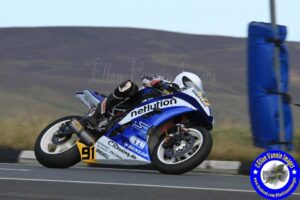 “I’ve competed once at the Manx GP, and am aiming to compete in the future at the TT, so the answer is TT.”

“Not an easy question, all competitors and rivals are respected. I really respect Marek Cerveny #45 though, because he’s achieved some great feats with his 600cc Kawasaki.”

“Heading down Bray Hill for the first time.”

“Just where I live in the black forest region in Germany. We have the perfect roads, for a real roads meeting.”

“Pole position, just the best feeling being 1st on the grid, before a race.”