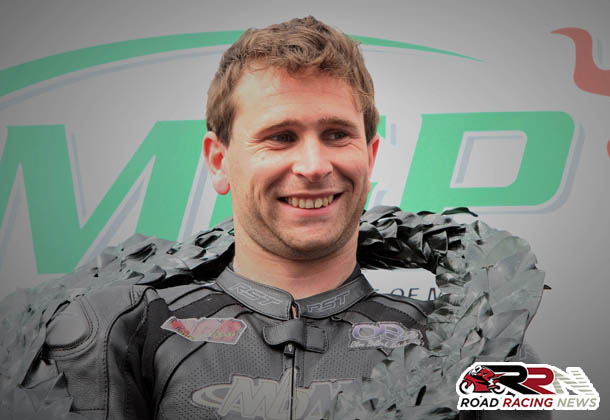 Reigning Senior Manx GP champion Michael Evans, maiden TT campaign has received a huge boost with the confirmation that he will pilot a Wilcock Consulting backed Kawasaki, in the RST Superbike and Pokerstars Senior races at TT 2018.

Originally planning to compete on his own teams ZX10 Kawasaki in all three 1000cc races, which he will now solely pilot within the Royal London 360 Quantum Superstock class, it’s great to see the rising Manx roads star handed a great opportunity by long term backer of 2012 Privateers champion Dan Stewart, Graham Wilcock. 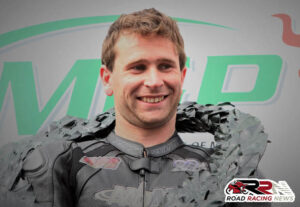 Speaking via Facebook about his new Superbike mount for TT 2018, a delighted Evans stated:

I’m really looking forward to the challenge, and would like thank Graham Wilcock for this amazing opportunity.”