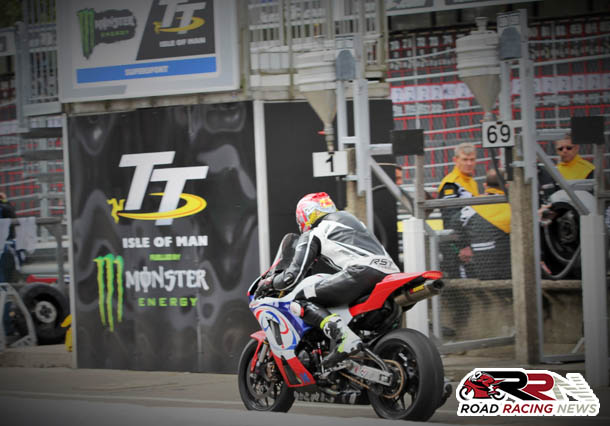 Alongside competing for the vastly decorated Tyco BMW team, it’s been confirmed today that Dan Kneen will also pilot this year at the international’s, a Jackson Racing CBR 600RR Honda within the Supersport encounters at the North West 200, TT and Ulster Grand Prix.

A last minute addition to Jackson Racing’s rider line up for TT 2017, Manxman Kneen went onto finish a very respectable eighth within the opening Monster Energy Supersport race, along the way lapping at 125.882 mph, his fastest ever lap on a 600 around the Mountain Course. 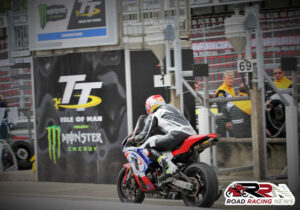 More known now for his exploits aboard Superstock and Superbike machinery, the second fastest rider in Ulster GP history, is not to be underestimated within the Supersport category.

His first top five TT finish arose on the Marks Blooms Racing R6 Yamaha in 2010, at the time finishing in front of the likes of John McGuinness, Cameron Donald, William Dunlop, Ryan Farquhar and Conor Cummins.

Since then, although results at times may have dipped within the ultra competitive class, he’s one of those riders you can never write off from contending for results of the highest quality.

The Preston based Jackson Racing team, are delighted to be working again with Dan this season, who’s also alongside the international’s, set to pilot the outfits 600 Honda at the Southern 100, an event which in recent times has seen the three times Manx GP winner produce an abundance of truly world class performances.