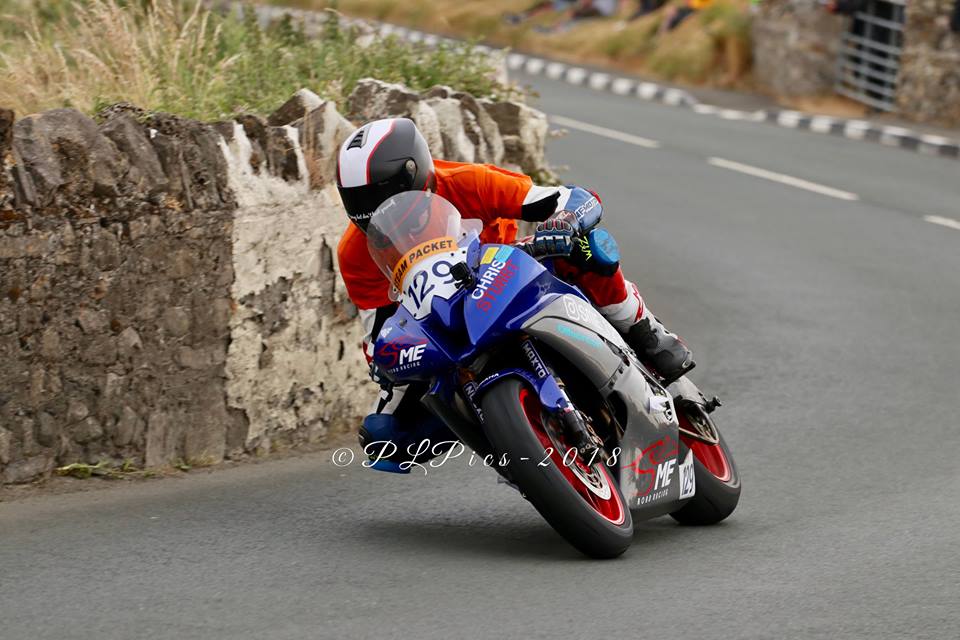 14th within the Senior Support race of the Mrs Browns Boys East Coast Racing Festival, additionally this year a newcomer to the Southern 100, plus a rostrum finisher at Aberdare Park, Glasgow’s Chris Stuart is the next racer to take part in Road Racing News worldwide popular, ten questions challenge.

Chris who’s hoping to make his Manx GP debut in 2019, answers to the popular series of questions are as follows:

“Must be Aberdare Park, such a great atmosphere in the paddock and infield.”

“For me it is the focus, you can’t think of anything else you are immersed in the here and now, the exhilaration seeing the chequered flag after that level of intensity is such a great feeling.” 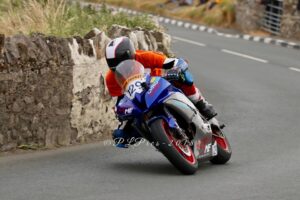 “Haven’t had opportunity to race any yet, however most anticipated is the North West 200.”

“Wouldn’t say I had a rival but anyone ahead is a rival until I pass them.”

“The return to paddock after East Coast Motorcycling Club, Killalane races, so many people around track waving and applauding, great appreciation from spectators even for support classes.”

“Would be great to see a road race in a UK city, like Macau and Monaco.”

“Peter Hickman, certainly the level of racing to aspire too.”