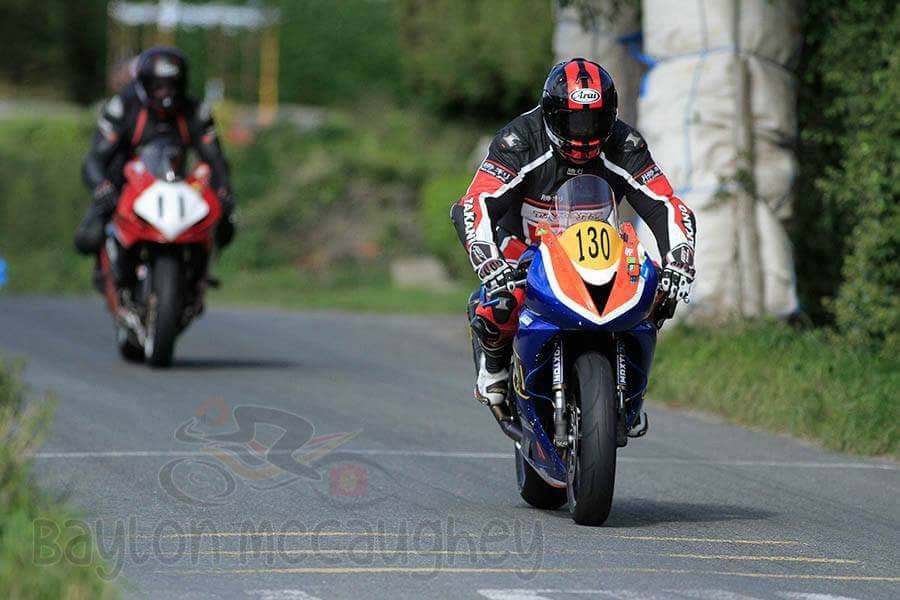 Niall’s answers to the popular series of questions, are as follows:

“I’m a lot more relaxed heading out onto a road race than circuits for some reason. Probably because of the paddock atmosphere being a relaxed environment.” 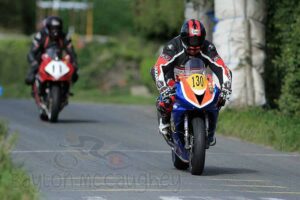 “Never rode any of them but the Ulster GP is possible on the cards for 2019, but there’s nothing like the TT circuit. Everybody wants a go at it.”

“Prob the Chawke brothers (James/Liam). Respect comes to those that give respect.”

“Eh every finish is a good moment but winning the Skerries Super Twin B race by 12 seconds, and getting Junior Support pole at Walderstown surprised me a bit.”

“Be nice to see that Coalisland track get finished and open. Need more short circuits in Southern Ireland to mix things up a bit.”

“I grew up watching the likes of Jim Moodie, Milky Quayle and McPint (John McGuinness) on the 400’s at the TT and big Dave Jefferies was a class act. On Irish soil it would be Richard Britton for me. On the Island Jefferies and McPint.”

“Have to be the 675 at the moment, it makes my Super Twin feel like riding a cattle crush.”

“Fastest lap in everything, then you get pole anyway!!”