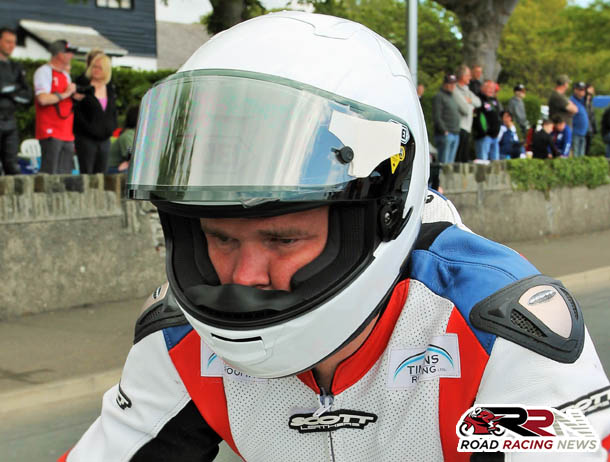 A prominent exponent of Supersport and Superstock machinery, his answers to the popular series of questions, are as follows:

“Only competed at Scarborough (Oliver’s Mount), but would love to do some Irish meetings.”

“Got to be Clive Padgett’s Honda Fireblade.”

“The Speed and adrenaline rush is something you just can get, on a short circuit. Being four abreast at 180 mph is hilarious!”

“Don’t have any rivals, respect to anyone that gives the roads ago, especially at events like the Manx Grand Prix and TT Races.” 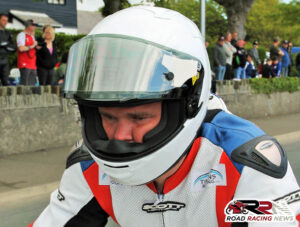 “Winning the Newcomers Manx Grand Prix in 2013, at the time it was only the second race I had sampled on closed roads.”