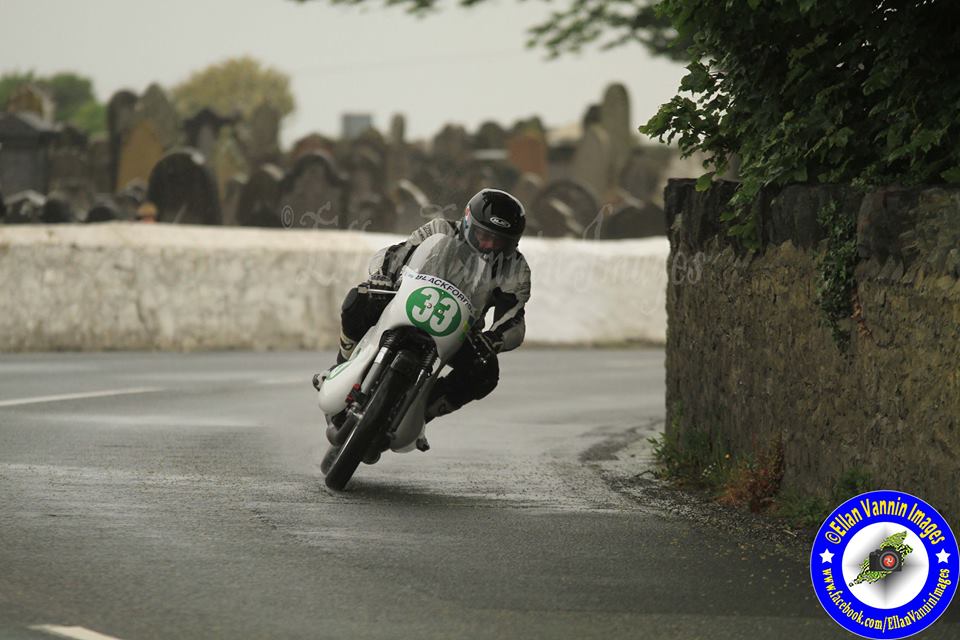 Winner of the 2009 Post Classic Two Stroke Manx Grand Prix, a Mountain Course competitor for over 20 years, the vastly experienced Brian Mateer, is the next racer to take part in Road Racing News, ten questions challenge.

Runner up in the Lightweight race, at last years Pre TT Classic Road Races, his answers to the popular series of questions, are as follows:

“The atmosphere, plus the buzz you get competing on the roads, is a very special feeling.” 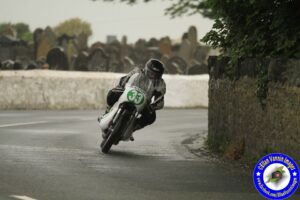 “None of them, the TT course based Manx Grand Prix.”

“A road race in County Fermanagh, something the Enniskillen club have worked hard to make happen this year, and the circuit looks like a great challenge.”

“I’ve never ridden either but enjoy watching both equally, the Supersport for close racing and the Superbikes for the sheer speed.”