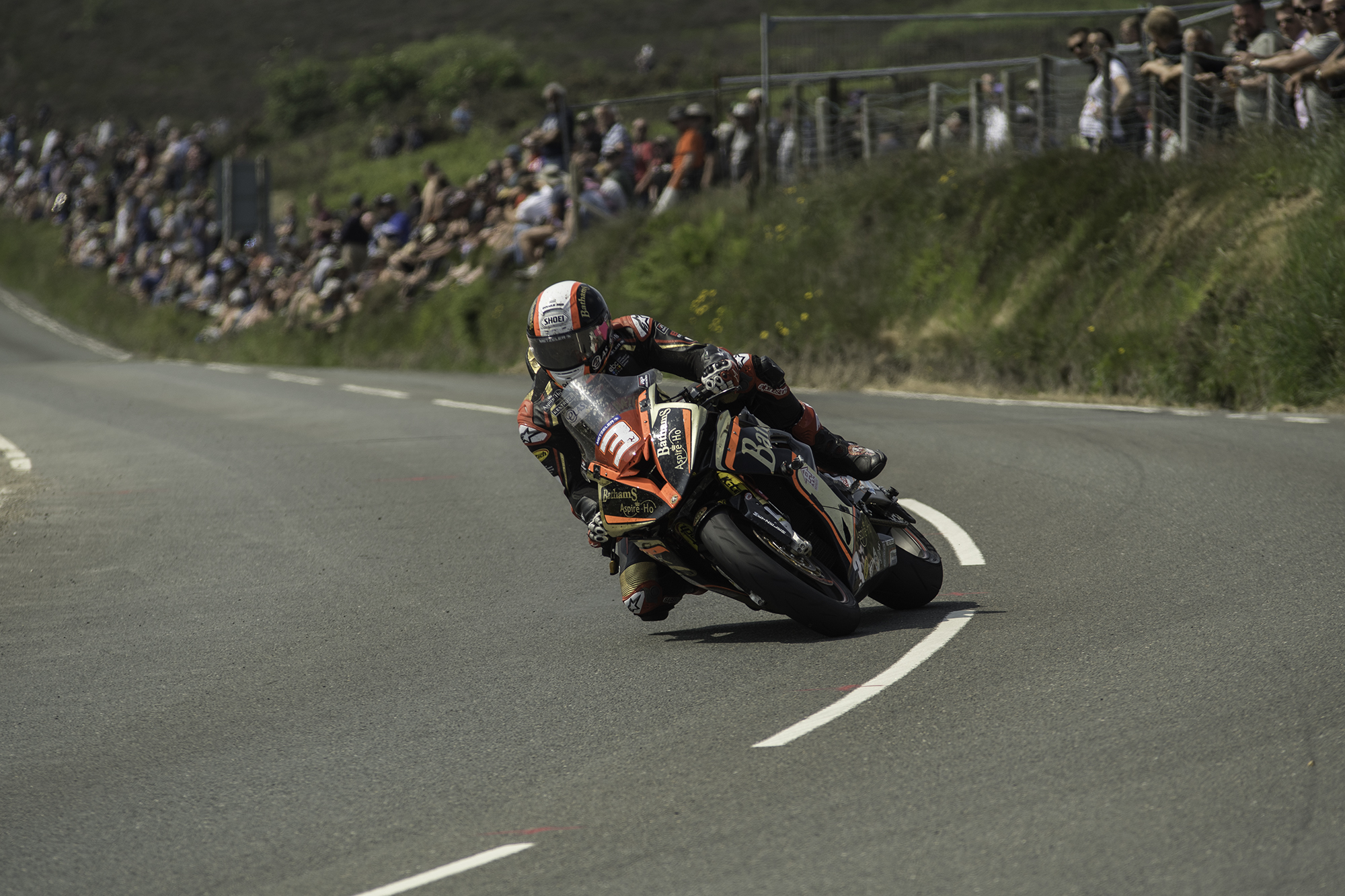 Honda’s exotic RC213V-S steed is set to add a Grand Prix racing vibe to this years Macau Grand Prix, with the next generation Superbike confirmed to be jockeyed in under two months time, by none other than eight times event winner Michael Rutter.

Rutter who’s last Macau GP success arose in 2012, is confident that his new Aspire Ho backed Honda, will prove the tools for the job in November, as he aims to further embolden his already golden event record.

Established amongst the modern day International roads greats, roads action thus far in 2018 has yielded another abundance of excellent results for Rutter. 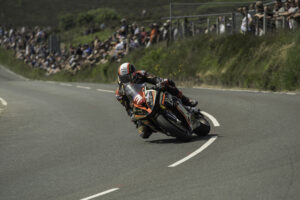 Hugely respected by his fellow racers, the genial Englishman whilst now considered a veteran is still ultra competitive at the premier International events.

Will this November see him acquire a ninth Macau GP victory? It’s a distinct possibility but the competition is certain to be stiff with the likes of PBM Ducati’s Martin Jessopp and team mate Peter Hickman, keen to take the winners laurels.