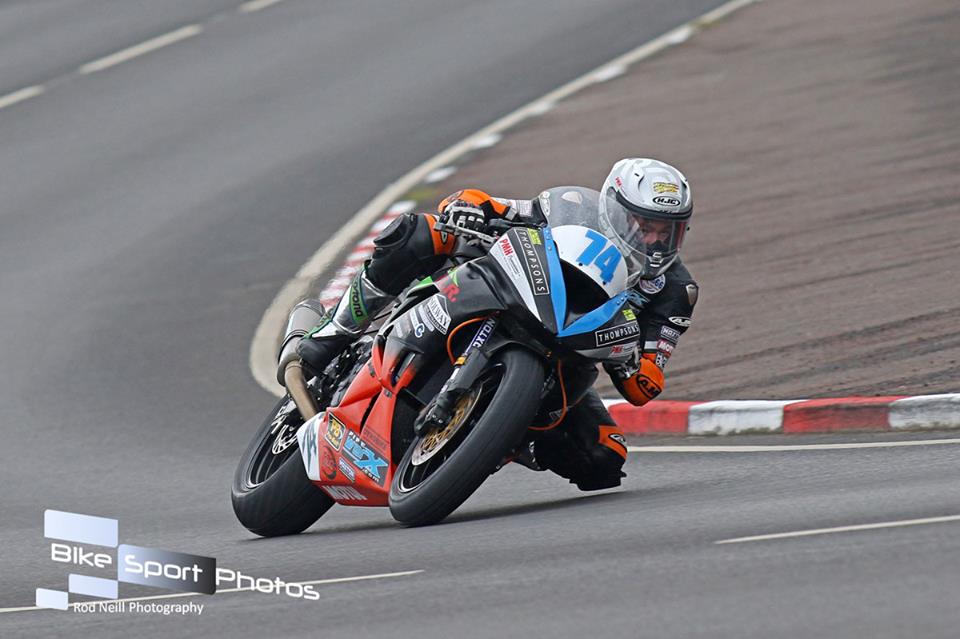 Qualifying a very respectable 29th, for the Supersport races, the opening 600 encounter of the meeting, would see the Yorkshireman lead the newcomers challenge in 21st place, finishing in front of roads stars such as former TT Privateers champion Dan Stewart and Guy Martin!. 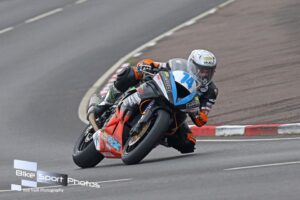 The second Supersport race, saw Joe on course for a top 16 finish, unfortunately on the sixth and final lap, his ZX6R Kawasaki mount, encountered an issue, forcing him to retire.

Despite the disappointment of a non finish, the multiple times Oliver’s Mount race winner, had more than one reason to look back on his maiden North West campaign, in an extremely positive frame of mind.

“We had a very strong debut at the International North West 200. I stayed calm and chipped away and got down to some good lap times for my rookie year, I enjoyed some great battles with Guy Martin and many other experienced riders and managed to come out on top in the race winning the second wave and fastest newcomer.

After leading race 2 from start to the last lap we encountered an issue with the ILR/JTR Kawasaki ZX6 which caused us to retire.

But overall I really enjoyed my North West 200 debut and can’t thank all my team enough for their hard work and support! Another thanks to all my great sponsors, family, fans and my dad!