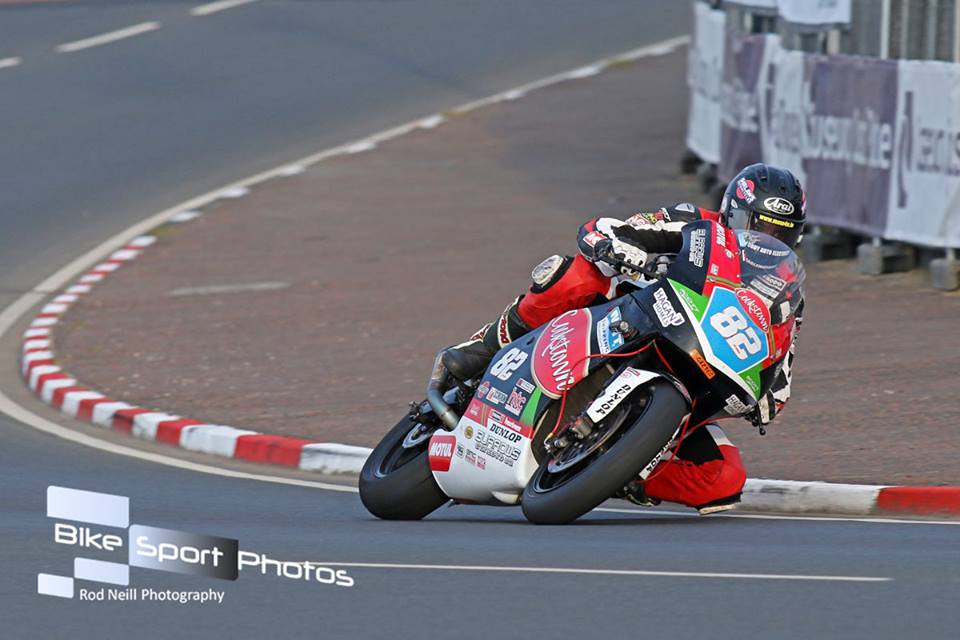 Reigning Irish road race Superbike champion Derek Sheils was pleased with his results on the coast roads, last week at the North West 200, recording in total four top ten finishes, following by a long way his most successful campaign to date at the Portstewart based event.

Impressing in tricky, wet/damp conditions, one of the main highlights of the meeting, for the Cookstown BE Racing rider, was a sixth place finish in the opening Superbike race, as he finished in front of the likes of Dean Harrison, James Hillier and Ian Hutchinson.

The feature Superbike encounter, would yield a top ten finish, whilst another notable performance, arose in the opening Superstock race, finishing seventh, leading the Suzuki challenge, on the marques newest incarnation of the GSX-R 1000. 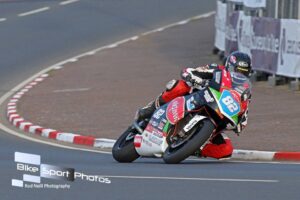 Arguably though, Derek’s most momentous moment of the 2017 Vauxhall International North West 200, was in the first of the two Super Twin races, where he finished a great fifth.

Reflecting, on a highly productive week of real roads action, on the famous Triangle course, he said:

“The depth of quality in every race was amazing so to come away with four top ten finishes is very satisfying.

International top ten finishes are not easy to find. I’ll enjoy a celebration now but come next week I’ll be starting to focus on the Isle of Man TT where we will be looking for more top ten results.

It won’t be easy but the Cookstown Burrows Engineering bikes are all competitive and I’ll give it my best shot.” 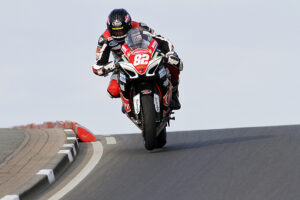 “We came to the North West targeting top ten finishes in the 1000cc classes and a top six Super Twins result so it’s mission accomplished.

Fifth in Thursday’s Super Twins race was our best result but I’m more pleased by Derek’s tremendous sixth in the first Superbike race when he was in contention for the final rostrum position.

I’m also delighted how well the new Suzuki GSXR 1000 performed in the Superstock class and I’m sure it will get better with development.

I’d like to thank Derek and the whole team for all their hard work this week and I’m relieved that the week passed with without any very serious incidents. Kevin Thomas was with us and Malachi was often in our thoughts. Malachi is gone a year now but he left us with some great memories.”