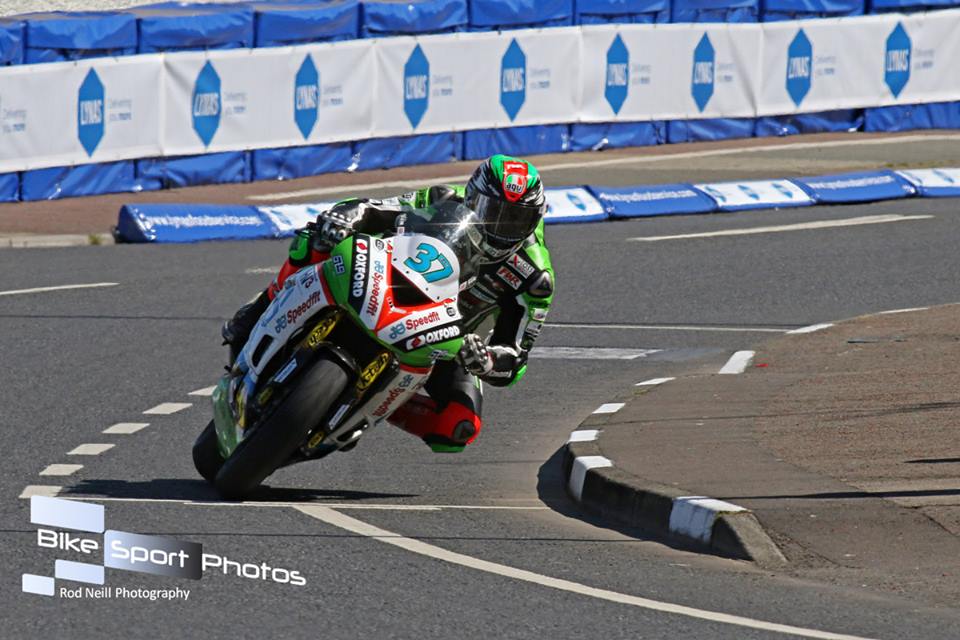 Main highlight of the meeting, for “Dynamite” was a great third place finish, in the opening Supersport encounter, having been embroiled throughout in a multiple rider battle for race victory. 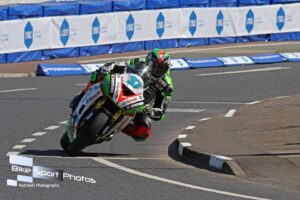 Wrapping up sixth and eighth place finishes, in the Superstock races, the premier Superbike encounters ultimately did not prove as fruitful as the other classes, he did wrap up though a respectable eighth in the first of the two premier big bike races.

Reflecting on a solid race week at the North West 200, James said:

“It’s a shame the week ended with a retirement but we had a small issue with the brake on the Superbike and pulling in was the only option.

It was a tough, challenging day with the ever-changing conditions and I used my head in all of the races, keeping out of trouble and bringing the bikes home for some solid results. It’s been good preparation for the TT and we’ve learnt an awful lot with the bikes so we’re in good shape heading to the Isle of Man.”

“After a superb Thursday evening it was a shame Saturday brought us rain and mixed conditions. While the results were pretty good we didn’t see the best from James in such tricky conditions and in fairness I think we all had one eye on the TT.

I’d also like to wish John McGuinness all the best and a speedy recovery from everyone at JG Speedfit Kawasaki.”