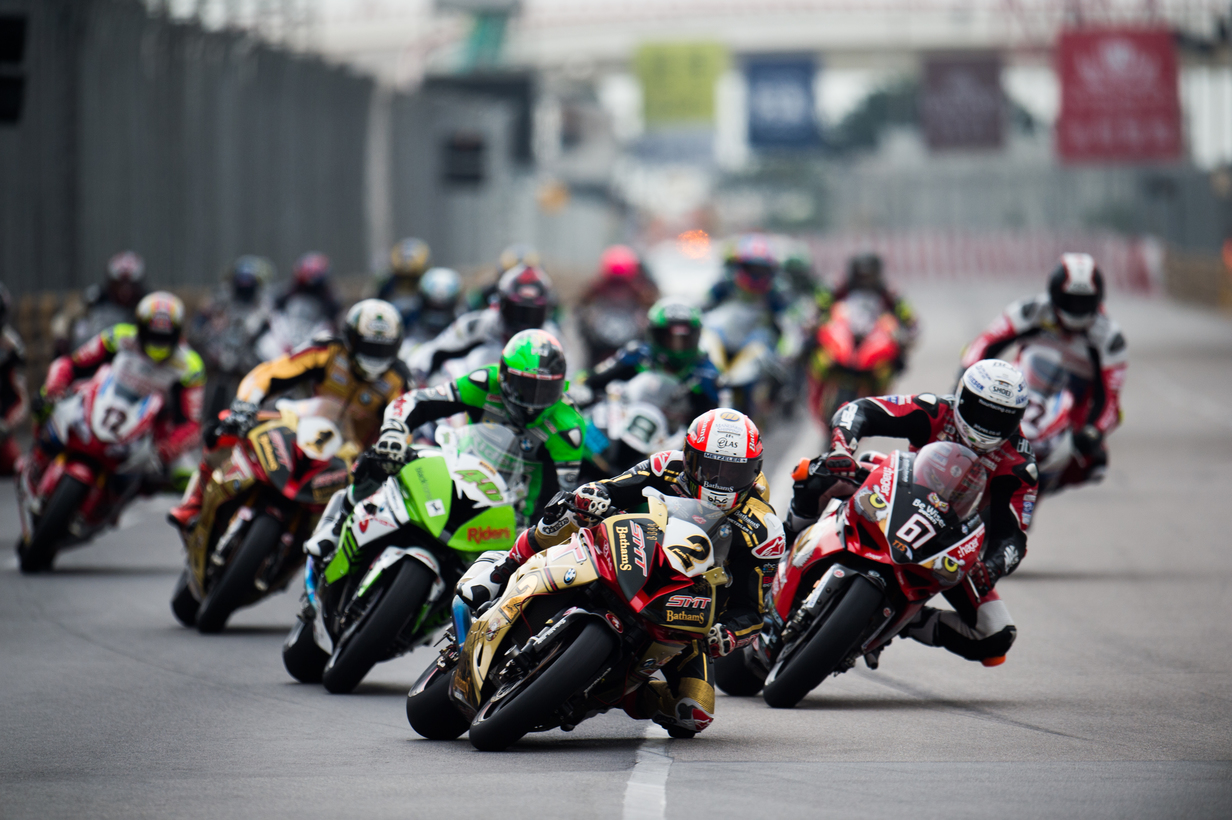 The combination to beat in recent years around Macau has been Peter Hickman and BMW’s formidable S1000RR, will this prove the case again next week?

Same as last year, competing alongside Macau legend Michael Rutter, multiple astute roads aficionados believe that the battle for race honours will again be between them. 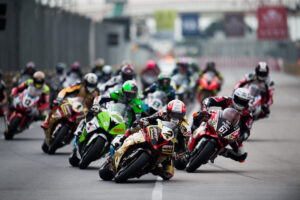 Having come close on multiple occasions to lifting the winners trophy, three times event runner up Martin Jessopp it’s fair to say is extremely eager to polish off a maiden Macau GP crown.

Joining fellow anticipated front runners Hickman and Rutter in piloting S1000RR BMW machinery under the Riders Motorcycles banner, the Yeovil based racer only has sights on one number on his pit board at the end of the upcoming 12 lap race, number 1. 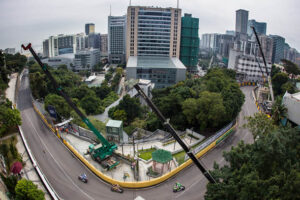 12 months on from his scintillating Macau debut, Be Wiser Ducati’s Glenn Irwin is tipped by many to claim the top spot on the rostrum next week.

Winner of the feature Superbike race at the North West 200, he has all the elements covered to be in prime contention for a second international road race victory.

World’s fastest road racer Dean Harrison making a popular return to Macau for the first time since 2013, is another contender for the rostrum.

Looking towards the three newcomers competing, Alex Polita, Petr Biciste and Xavier Denis, they all have the core roads experience allied to oodles of natural ability to make sparkling event debuts. 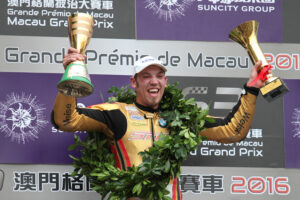 Celebrating 51 years of holding an international roads level motorcycle race, the Macau Grand Prix despite having ups and downs throughout it’s history remains one of the most cherished and coveted races to win for all pure road racers.