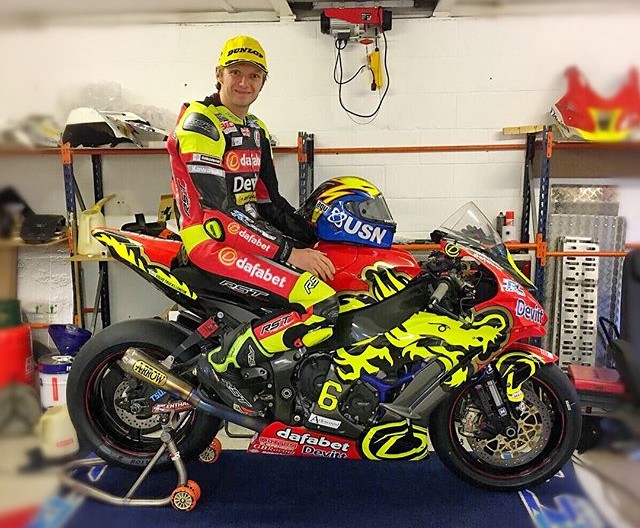 Dafabet Devitt Racing’s Lintin continuously regarded by many as the number 1 Super Twins roads exponent, gave a reminder to everyone of his prowess on 1000cc machinery in September at Oliver’s Mount by qualifying on pole position for the Steve Henshaw International Gold Cup. 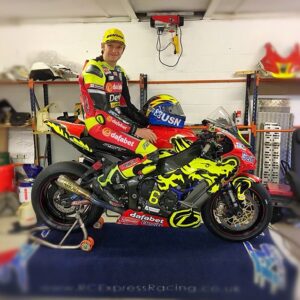 Following the strong pace at Scarborough, allied to additional accomplished speed at the Ulster Grand Prix, he’s quietly confident of a strong end of season result at Macau.

“I am riding my Superstock Kawasaki on slicks. I would love a top 10 finish to end the year, and after retiring last year it’s unfinished business.

I am still using the same set up as I did at Oliver’s Mount and Ulster, as the feedback was good and gives me confidence.”