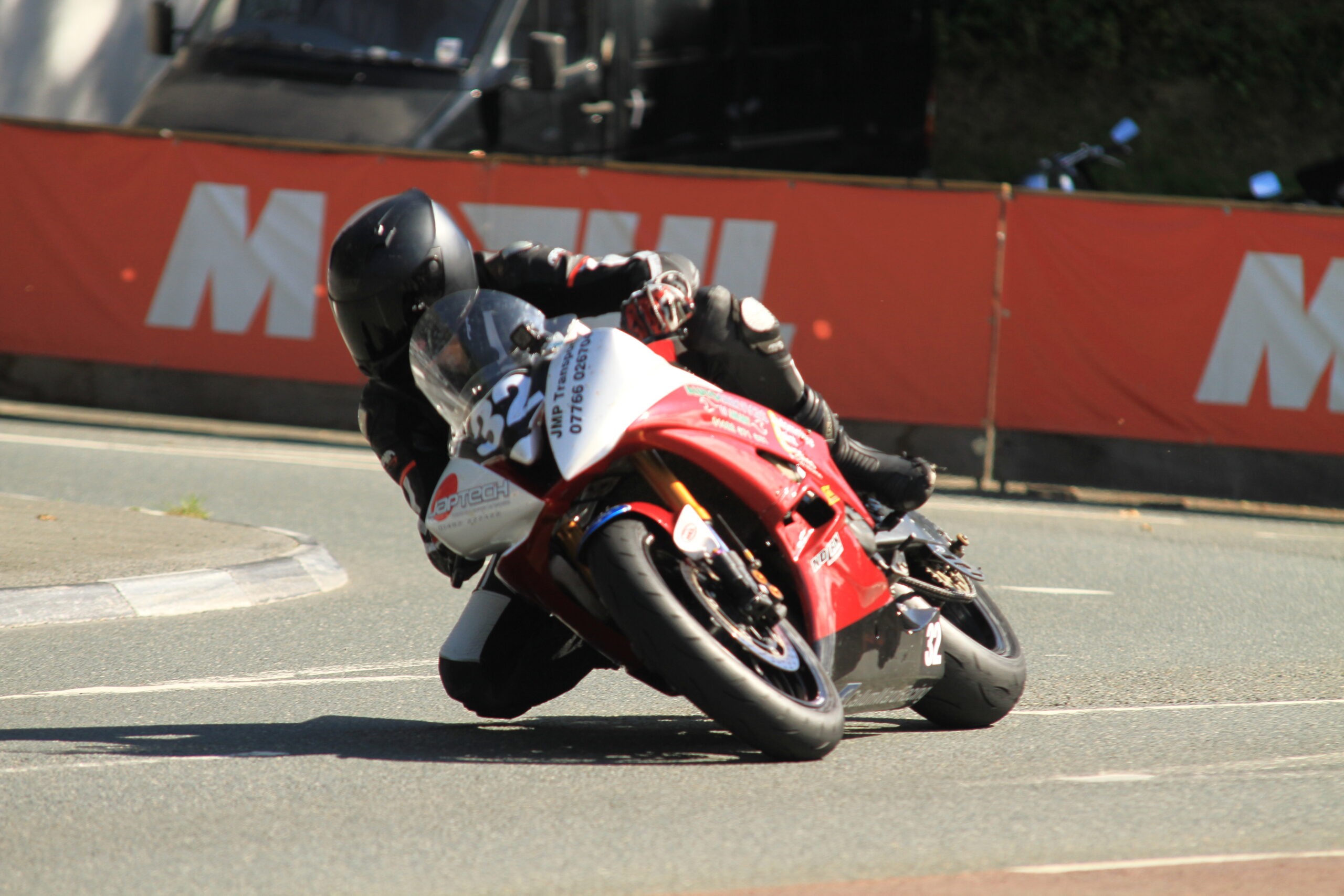 Callum Ward’s first venture into competition on the Mountain Course proved a successful one, as he enjoyed a productive 2016 Manx Grand Prix, gaining series of highly creditable results.

An eventful practice week, saw him involved in an incident last Friday evening at Waterworks, plus lap in excess of 109 mph.

The Newcomers A race would see the rising star at Oliver’s Mount, finish a highly respectable ninth, along the way lapping close to the 110 mph mark, with lap speed of 109.919 mph. 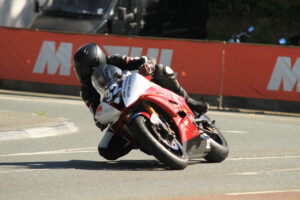 Next up for Callum was the Junior race, the four lap encounter provided the Brough based rider with a 39th place finish, as he secured another Bronze replica finish.

Overall a highly accomplished first two weeks competition on the Mountain Course, for the rider who made his roads debut in 2015 at the Spring Cup National Road Races, at Oliver’s Mount. 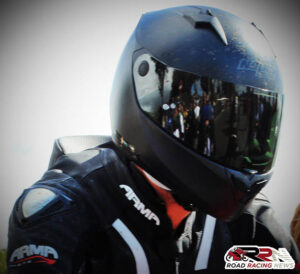 In 22 days time Callum returns to the mount, for competition at the prestigious Scarborough Gold Cup.

As at the Manx GP, he’s set to be in action on his own teams YZF R6 Yamaha, as he aims for more top quality results.