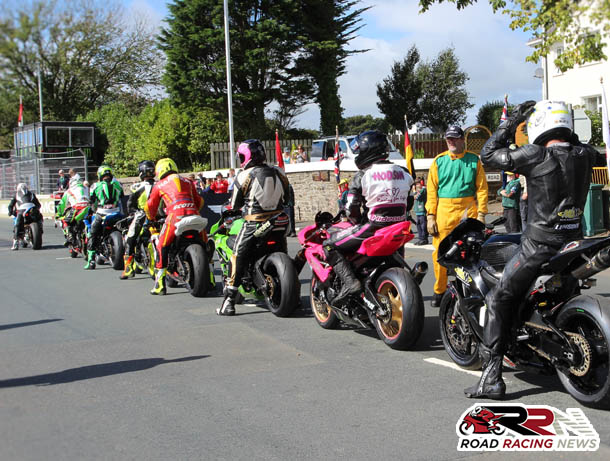 Anticipation is building for tomorrow’s showpiece Senior Manx Grand Prix, with the scene set for a classic four lap race around the Mountain Course.

Having won a thrilling Junior race, Andy Dudgeon on the Slick Bass backed GSX-R 600 Suzuki, will go into the race amongst the strong favourites.

Moving up to the number one plate, the Manxman joined a very exclusive of competitors to have lapped in excess of 120 mph at the Manx GP on Wednesday, as the final lap of the Junior race, saw him lap at 120.212 mph.

It would not surprise anyone if the rising roads star, emerges victorious in the race, which is scheduled to take place tomorrow from 10:15 AM. 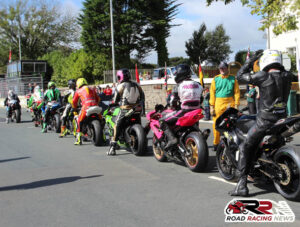 Newcomers A race winner Michael Evans now holding the number three plate, is tipped to be in the mix for a standout result, same applies to Jamie Hodson, Davey Lambert, Barry Evans and Richard Charlton.