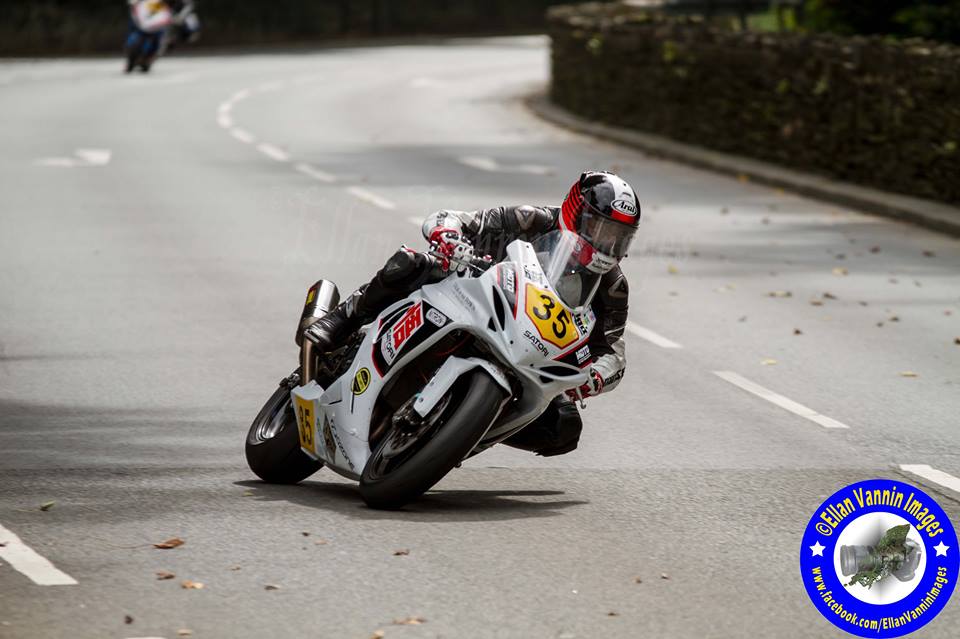 Nicknamed ‘The Southern Hemisphere’s Isle of Man’ the rising in popularity Wanganui based Cemetery Circuit races, looks set to attract one of it’s most world class entries to date, for the showpiece New Zealand roads event, which as always takes place on boxing day. 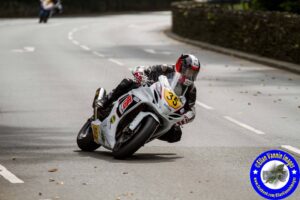 In recent years star names from the UK to participate at the meeting first ran in 1951, have most notably included Guy Martin and Michael Dunlop.

Once again part of the Suzuki Tri Series, this years Cemetery Circuit races are shaping up to be amongst the most illustrious of the event’s iconic feat upon iconic feat graced history.