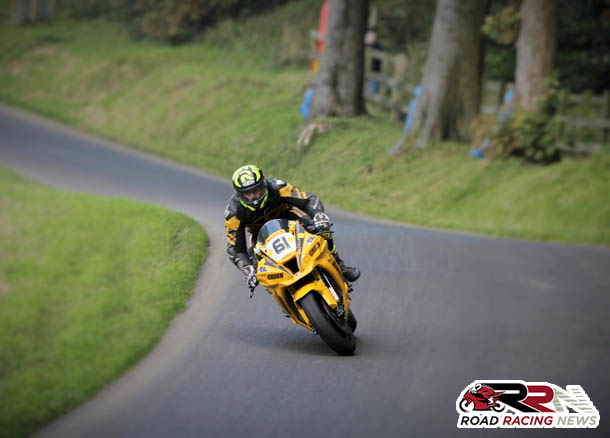 Having chipped away with his pace during the practice and qualifying sessions aboard the Go Green Racing machines, opening race action of the meeting for the Putoline backed racer saw a top ten finish secured in the opening David Jefferies Cup, Junior B race. 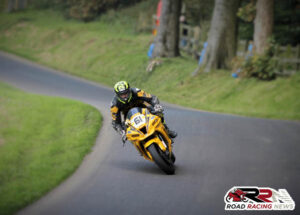 A highly respectable 12th place finish would follow in the first leg of the Marshals Cup Senior races, along the way setting a new personal best lap time of 1 minute 54.113 seconds.

Added to been amongst the leading newcomers at the North West 200, Chris’s rock solid performances at Scarborough are sure to stand him in good stead for his main roads goal of 2018, to sample the Mountain Course for the first time.

A dream of his to participate at the TT Races, he’s yet another up and coming next generation roads competitor who has the aptitude, ability and ambition to make a strong impression at the premier international meetings in the near future and into the next decade.