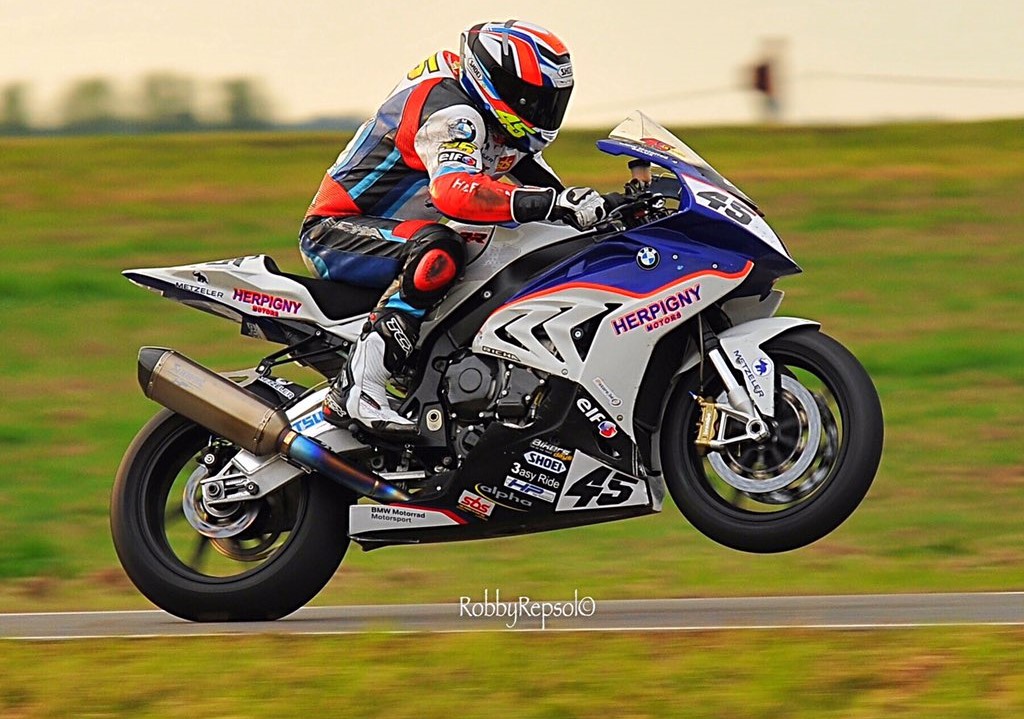 Winner of seven races this year within the growing in stature championship, Herpigny Motors BMW Motorrad Belux’s Le Grelle was consistently the one to beat at many of continental Europe’s foremost real roads venues. 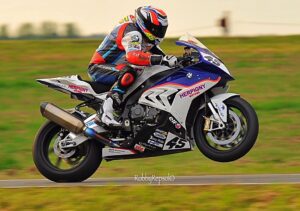 Reflecting on joining a very select group of riders to have won more than 1 IRRC title, the affable Belgian said, when speaking to https://www.bmw-motorrad-motorsport.com:

“I am very happy to have won the IRRC title. The championship is getting bigger and bigger. It is great to have so many spectators following us and the atmosphere is always fantastic. It is true that some tracks are pretty dangerous and one must keep a cool head.

I am satisfied with my season. The BMW S 1000 RR works great, it is very efficient and very pleasant to ride.

Over the entire season I did not have one mechanical problem. My Herpigny Motors team is very professional and I want to thank them all. I always rode with complete confidence in my bike.”

Outside of the battle to become Race Trophy champion, the BMW Combined Road Race Challenge is lead at present by Smiths Racing’s Peter Hickman by just over 9 points over second fastest rider in Ulster GP history, Dan Kneen.

The combined road race challenge champion will be crowned following the final round at Macau, in November where as at all international meetings, BMW Motorrad will have an extremely strong presence.