Steve Mercer On The Lookout For Sponsors 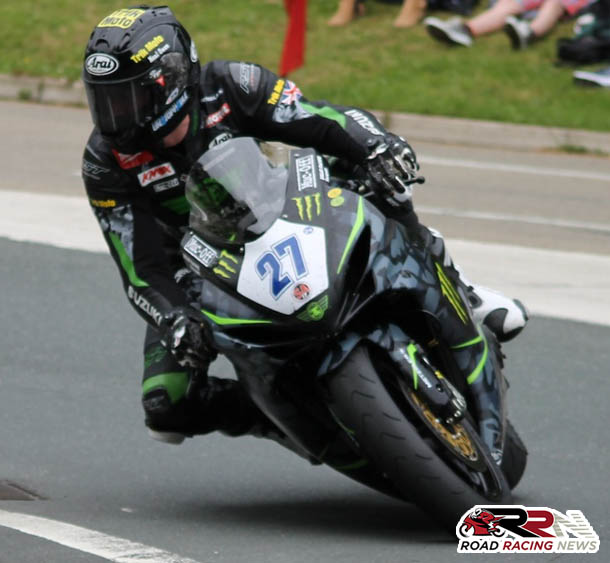 Steve Mercer is on the lookout for sponsors for this years Isle of Man TT. 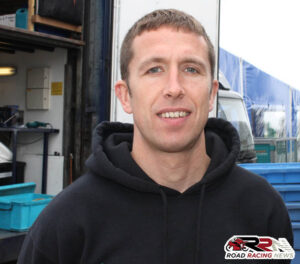 Monster energy supersport race 2 would prove to be the main highlight of TT 2014 as the rider who made his TT debut in 2009 clinched 13th place finish following a highly accomplished performance on Team Traction control GSX-R 600 Suzuki. 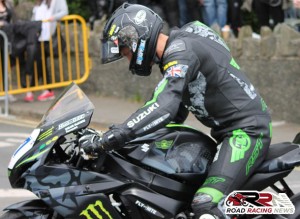 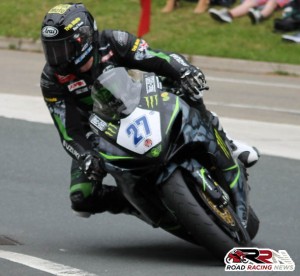 For TT 2015 Steve is aiming to continue his rapid progress at the Isle of Man TT but needs help from any sponsors out there who are willing to back a rider who within six years of competition at TT races has lapped close to the 128 mph bracket.