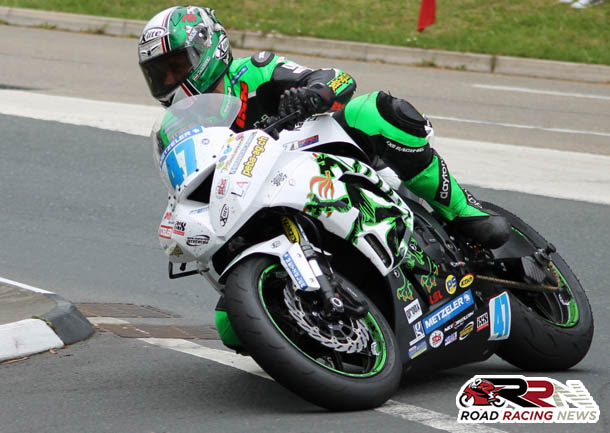 Horst reflects on the season, “I finished the work on the new bikes at the North West 200 and had no idea how everything was going, big surprise was the good speed with the Superstock, Supersport engine is full stock and the Superbike is in reality my Superstock spare bike, so I didn’t expect too much. I was struggling at the TT because I compared it to my speed at the North West 200, big mistake! After my recovery, I was immediately on my speed again but my back, made big troubles for the 24-hour Endurance Races’, hope this is OK for 2015”. 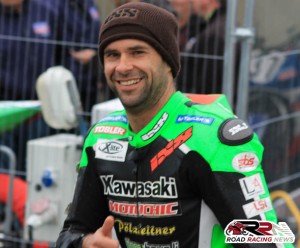 Most recently on Boxing Day, Horst enjoyed a highly productive debut at the Wanganui Road Races in New Zealand, Horst was pleased overall with his results and his lap times which included lapping 0.1 of a second off the existing lap record, he is hoping to return to Wanganui in the future. Horst explains, “Good, good speed again, but terrible starts. did the best lap time of the hole event, only 0,1sec of the lap record but overtaking isn’t easy at this place so I’ve a goal left for next time, hopefully I can go back, the people and the atmosphere are amazing”. 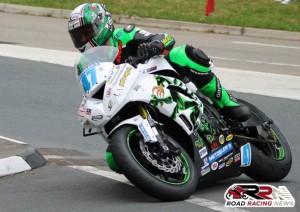 Breaking the Superstock lap record at the North West 200 was a big surprise to Horst, who was delighted to have recorded this unique landmark in only his third year of competition around the triangle, said “A ha! Good feeling, I couldn’t believe that this is possible, must have been a big sleep stream because my cylinder head was never off the engine, there was simply no time”.

Horst is also looking forward to competing for the third time at the Isle of Man TT. Ever since making his debut on the mountain course back in 2013, this extremely talented rider has gone from strength to strength at the most iconic of all road race circuits.

The mountain course is always on his mind, throughout the year and his hopes for the 2015 season are primarily to have some fun alongside his ultra rapid progress in pure road racing. 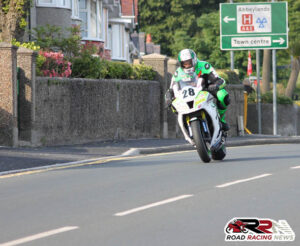 Finishing the interview with our final question to Horst, we asked, describe in a single word, what Road Racing, is? “Obsession”. Great word choice, Horst!
Our thanks and appreciation, go to Horst, for taking the time to answer Road Racing News questions.

Steve Mercer On The Lookout For Sponsors