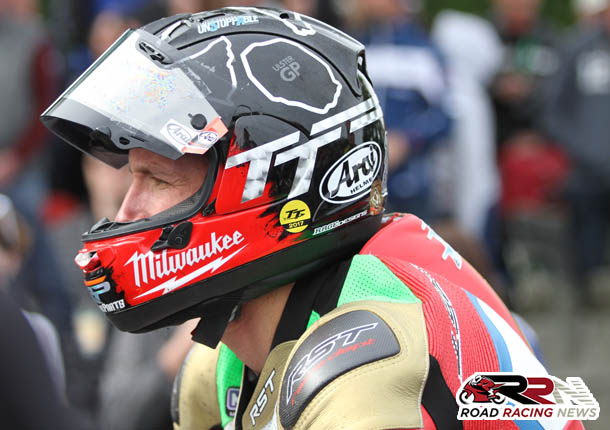 Accomplished Mountain Course exponent Steve Mercer has made the decision to call time on his pure road racing career.

Since making his TT debut in 2009, he has gone from strength to strength within the roads scene.

His most high profile roads achievements include 8th within the 2013 Superstock TT, 2012 Spring Cup success at Oliver’s Mount and the leading newcomers title at Armoy in 2011. 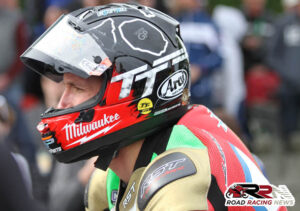 Alongside the Bristol based outfit, additional high profile teams he has competed for over the last eight years include Jackson Racing, Penz 13 BMW, Team Traction Control, The Peoples Bike Team, Mistral Racing and Lee Hardy Racing.

Part of a statement released today on his Facebook page, as to why he is moving away from roads competition, is as follows:

“I feel I’ve had my time racing on the roads, lived on the edge and got away with it. I’ve made some great life long friends in the paddock, have some wonderful memories that’ll I’ll never forget.

I’ve enjoyed riding for some of the best teams against the worlds best road racers.

I’m just being honest with myself, I don’t want to push that hard on a road anymore and take such massive risks.

Thank you to everyone involved within road racing and helping me fulfil a big dream that’s been a big part of my life. Good luck to everyone in the future. Ride safe.”

From my own point of view, I can 100 percent say Steve maximised his talent on the roads. One of a select group of riders to have lapped the Mountain Course at in excess of 129 mph, he always gave it maximum effort in pursuit of achieving his goals.

An extremely popular racer, all that’s left to say is all the best to Steve in his future racing endeavours, which are set to be focused upon the World Endurance Championship.