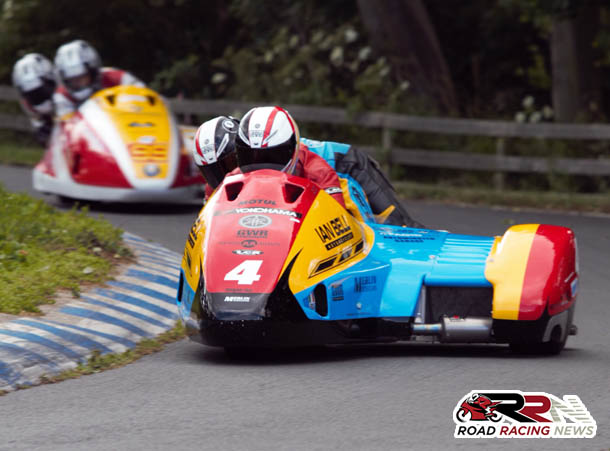 Their is a 16 strong entry list for the three sidecar races, during the Spring Cup National Road Races. 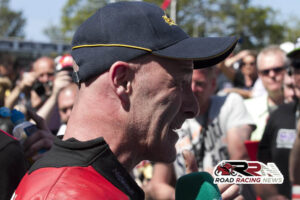 Set to be joined in Klaus Klaffenbock backed DMR Honda powered outfit by fellow TT legend Dan Sayle, they add a touch of world class quality to the entry.

They will arguably start pre race favourites in all three sidecar encounters, another of the favourites will be Ian Bell/Carl Bell.

The father and son duo recently announced to hold the number six plate for the Sure sidecar races at TT 2016, have in recent years enjoyed a many momentous moment around Oliver’s Mount.

Same notion applies to Conrad Harrison/Lee Patterson, who are more than capable of going unbeaten at the spring cup. 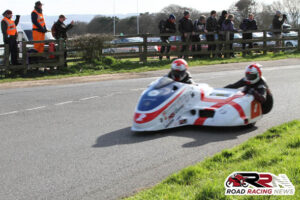 Going into the season opening meet at the mount, Conrad Harrison has at present 29 victories, at England’s only pure road racing circuit.

It would not surprise anyone if he breaks into the 30 wins or more club at Oliver’s Mount, in five days time.

Lee Crawford made an eye catching roads debut at the spring cup in 2015, sealing third place finish in the third sidecar race of the meeting. 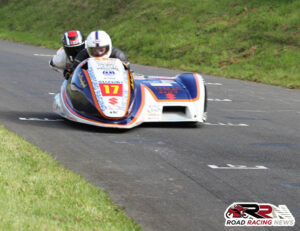 Joined by Sam Christie in the team A.R.C outfit, they could spring a surprise or two, on their illustrious TT winning counterparts.

Rising stars Steve Ramsden/Matty Ramsden, Tony Thirkell/Dean Kilkenny confirmed to team up with Conrad Harrison at TT 2016, Dean Lindley/Robert Bell all have the pace and ability to be near the sharp end.

Nick Crowe/Mark Cox’s Oliver’s Mount lap record set in 2008, 1 minute 53.495 seconds, has not been bettered over the last eight years. 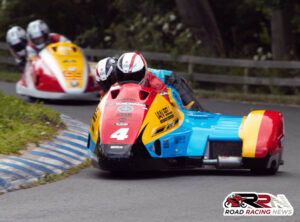 Will this change at the weekend? it’s a possibility as TT winners, rising stars and seasoned competitors do battle.

David Lumsden To Go Full Factory At The Manx