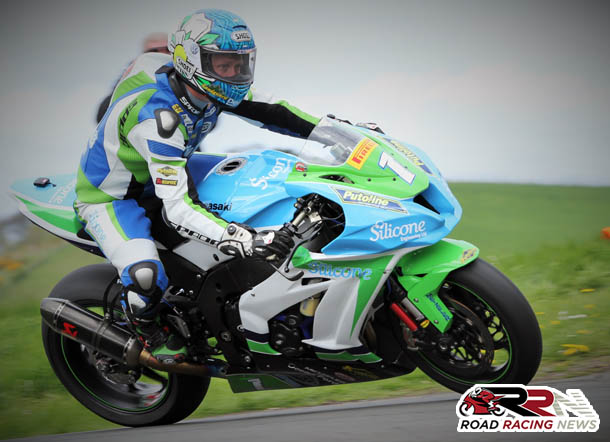 Dean Harrison reaffirmed his status as an absolute master of Oliver’s Mount, during day one of the 2017 Spring Cup National Road Races. 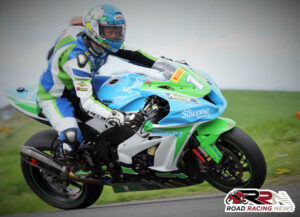 Lee Johnston reacquainted this weekend with East Coast Racing’s Superstock S1000RR BMW, wrapped up third and fourth place finishes, whilst one of the undoubted stars of today was Yorkshireman Joe Thompson, who won in fine style the opening Junior B and Lightweight races. 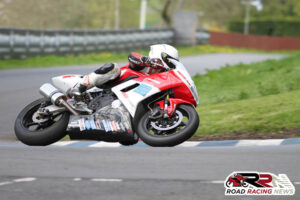 Whilst James Cowton made a winning start to his roads season, with a dominant victory in the opening Super Twins encounter which saw Barry Furber power the Greenhous Vauxhall ER6 Kawasaki to an excellent second as Darren Cooper completed the top three finishers.

David Bell lead the way in the Classic Superbike class, sealing race success by in excess of 20 seconds, over nearest pursuer Team York Suzuki backed Peter Boast, Michael Hand in third was a further 14 seconds back.

Newcomers who made striking impressions upon the mount included former Newcomers B Manx GP winner Gary Vines, who finished a very creditable 5th in class and seventh overall in the combined Ultra Lightweight/Lightweight race.

Will Dean Harrison at last claim the coveted Spring Cup title? will Dan Hegarty retain the Spring Cup, or could there be a surprise, we will all know on Sunday afternoon at Oliver’s Mount.