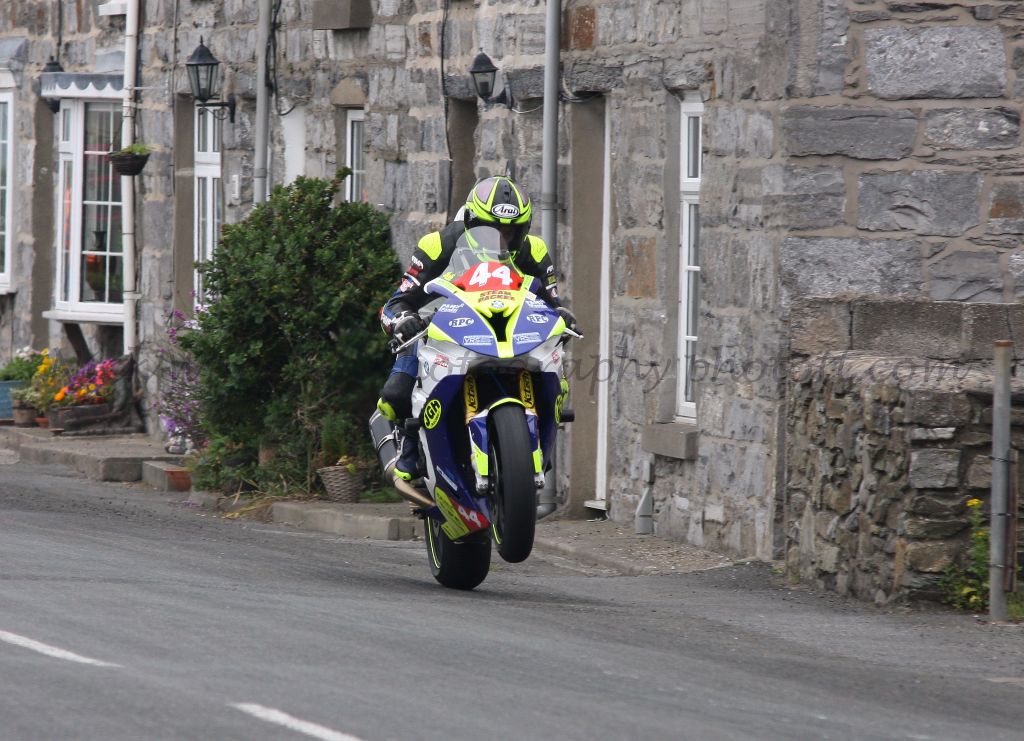 Reduced to five laps, a quite compelling race saw S1000RR BMW mounted Hodson, who held third place at the completion of lap four, move over half a second clear by Cross Four Ways on the fifth and final lap.

From here the 2015 Super Twins Manx GP champion kept up a consistent relentless pace, to ultimately take race spoils by just over the three seconds mark. 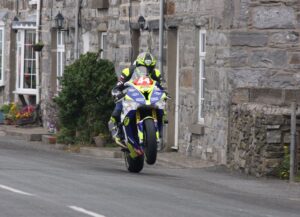 Race runner up was Cookstown BE Racing’s Davey Todd, who it’s fair to say although an event newcomer, hasn’t surprised many with his pace and form so far this week at Billown.

In total just 17 riders completed a race held in the absolute epitome of tricky conditions, with parts of the Colas Billown course wet, damp and dry.