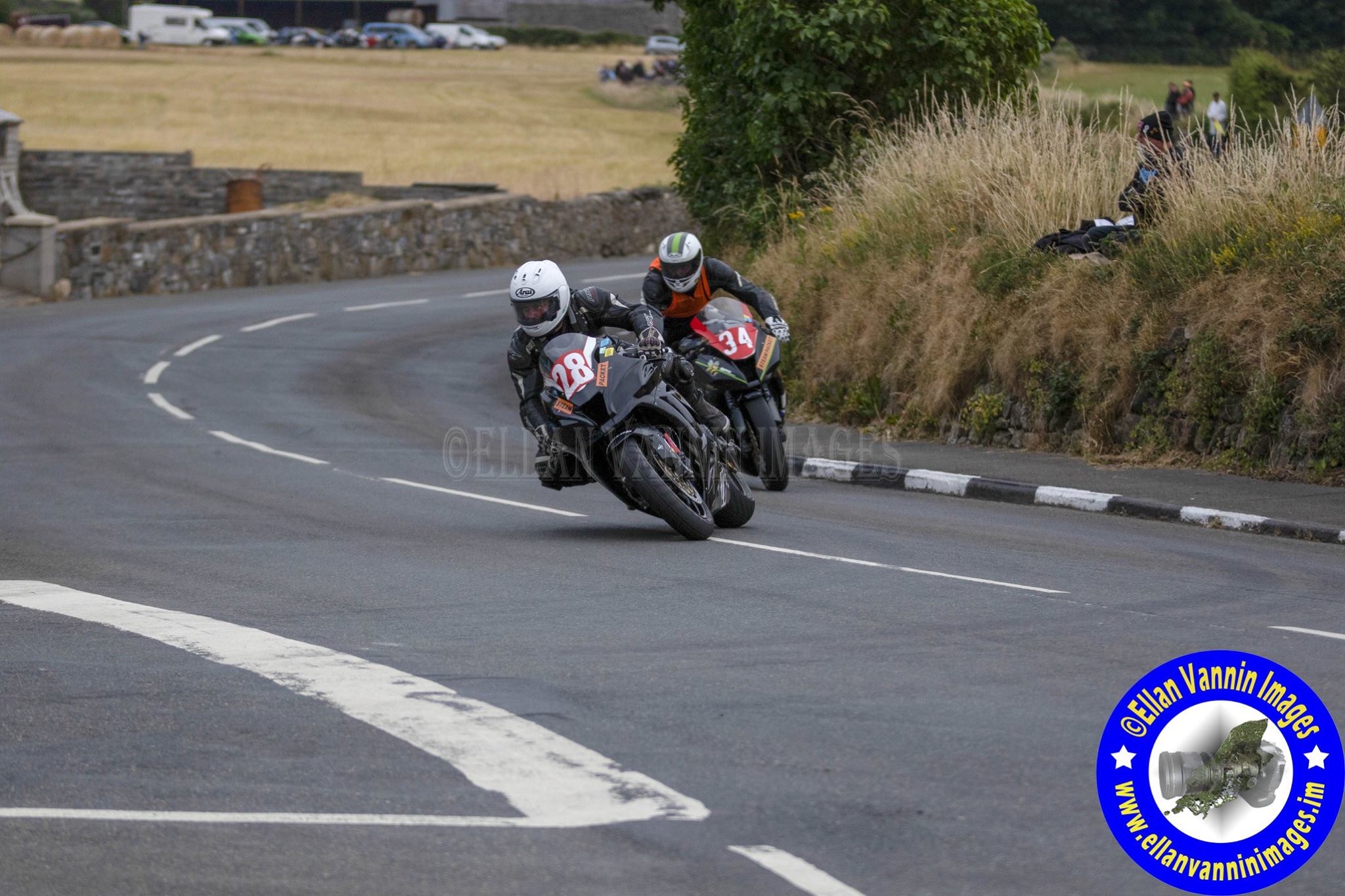 More known in recent times it’s fair to say for his exploits on 400 machinery, Paul Gartland showcased tonight that he’s also still a very capable performer on 1000cc machinery, as he clinched 600/1000 B race victory by just under 0.13 of a second over Barry Furber.

Wrapping up the podium finishers behind the former Newcomers B Manx GP runner up was meeting stalwart Dennis Booth, whilst fourth placed Steven Haddow took the Supersport class spoils.

The corresponding 125/400 encounter, provided one of the tightest battles to ever grace Billown, as Adrian Kershaw and multi Oliver’s Mount winner Mick Goodings duked it out for race honours.

A compelling race long scrap concluded with Manchester’s Kershaw emerging victorious at the completion of the fifth and final lap, by only 0.020 of a second! 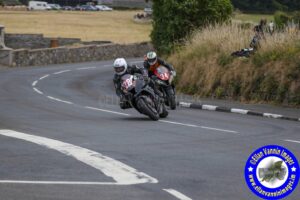 Over 17 and a half seconds behind in third place was 600/1000 B race victor Paul Gartland, who in the process became the first double podium finisher of this years Southern 100.

Full results from tonight’s race action at Billown, are as follows: