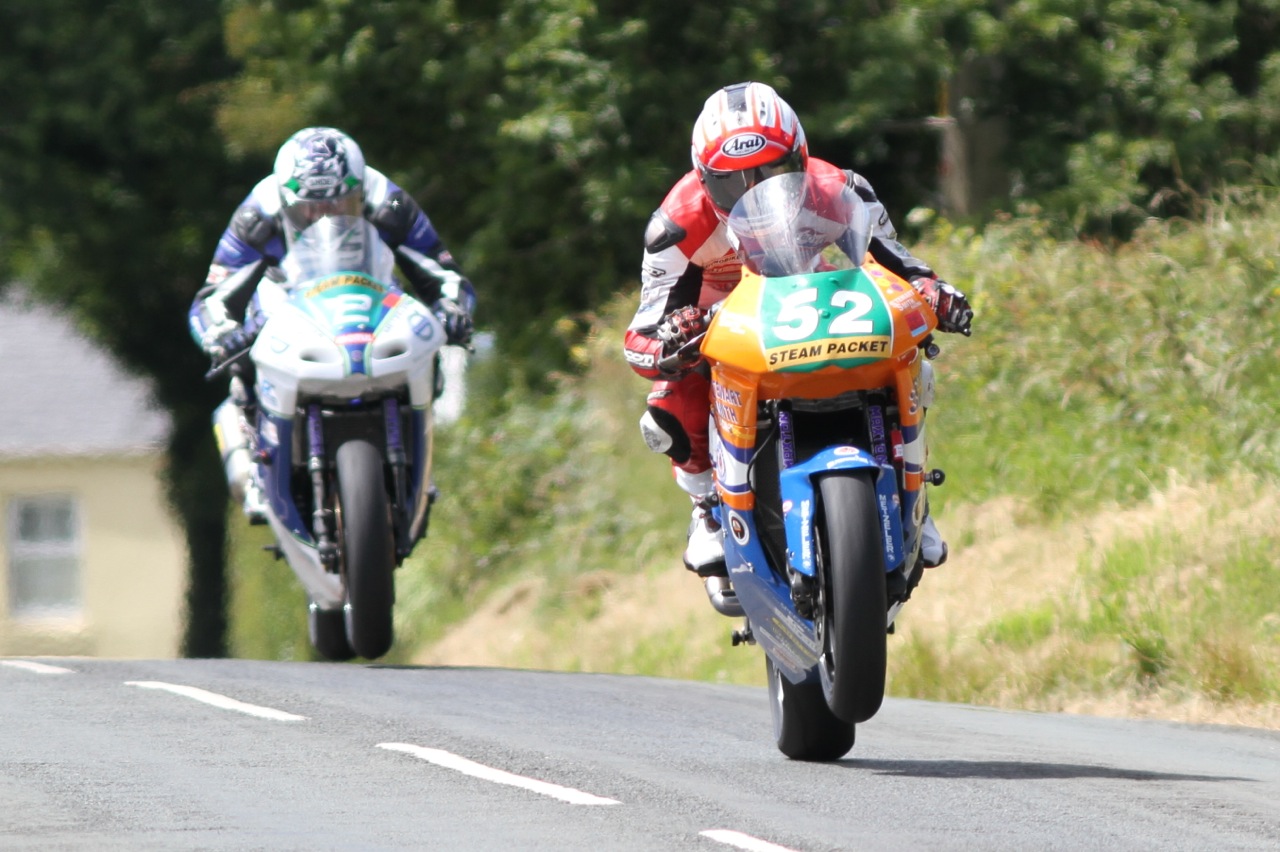 The RC Express Racing rider is considered by many the firm favourite for back to back super twin race wins around Billown. 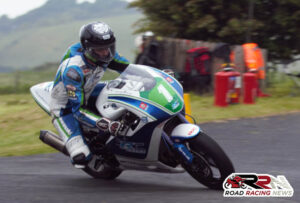 Alongside lightweight TT victory Ivan has this season shone in opening meetings at Oliver’s Mount.

Most recently the 2014 Steve Henshaw international gold cup race winner won five out of six races at Barry Sheene Festival Powered by Suzuki, which included back to back super twin race victories. 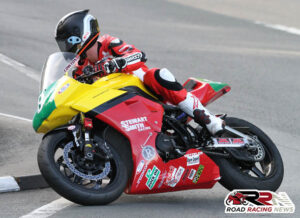 At the post TT races James showcased why he is considered a TT winner in the making by sealing supersport and super twin victories. 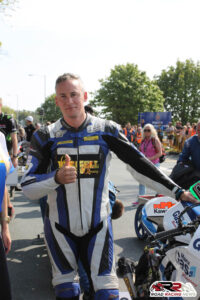 Paul Shoesmith and the Ice Valley Racing ER6 Kawasaki are capable of causing many a surprise or two as is Jamie Coward.

He’s all set to compete on Horizon Distribution backed ER6 Kawasaki as he pushes for results of the highest quality.

Jack Hunter, John Barton, Paul Gartland, Andy Dudgeon, Mike Minns all have the pace, speed, talent, ability to be in the mix for results of the highest quality as does 2014 newcomers b Manx Grand Prix winner Dean Osborne.

Dean and the Martin Bullock Manxsport ER6 Kawasaki are tipped by many to be in contention for podium finishes.

Rhys has emerged this season as one of pure road racing’s most improved riders following excellent performances at Tandragee 100 and Barry Sheene Festival Powered by Suzuki at Oliver’s Mount. 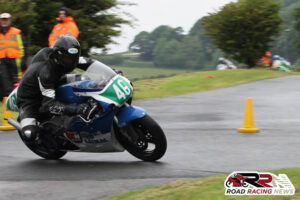 Currently holding 17th place in 2015 Duke road race rankings championship, Rhys has the proven talent to gel quickly with the Billown based road race circuit at the friendly races.

Over the last five years the popularity of super twins racing at the Southern 100 has rapidly increased. 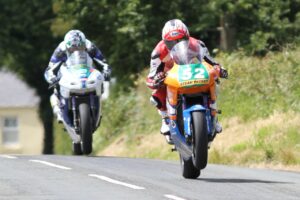