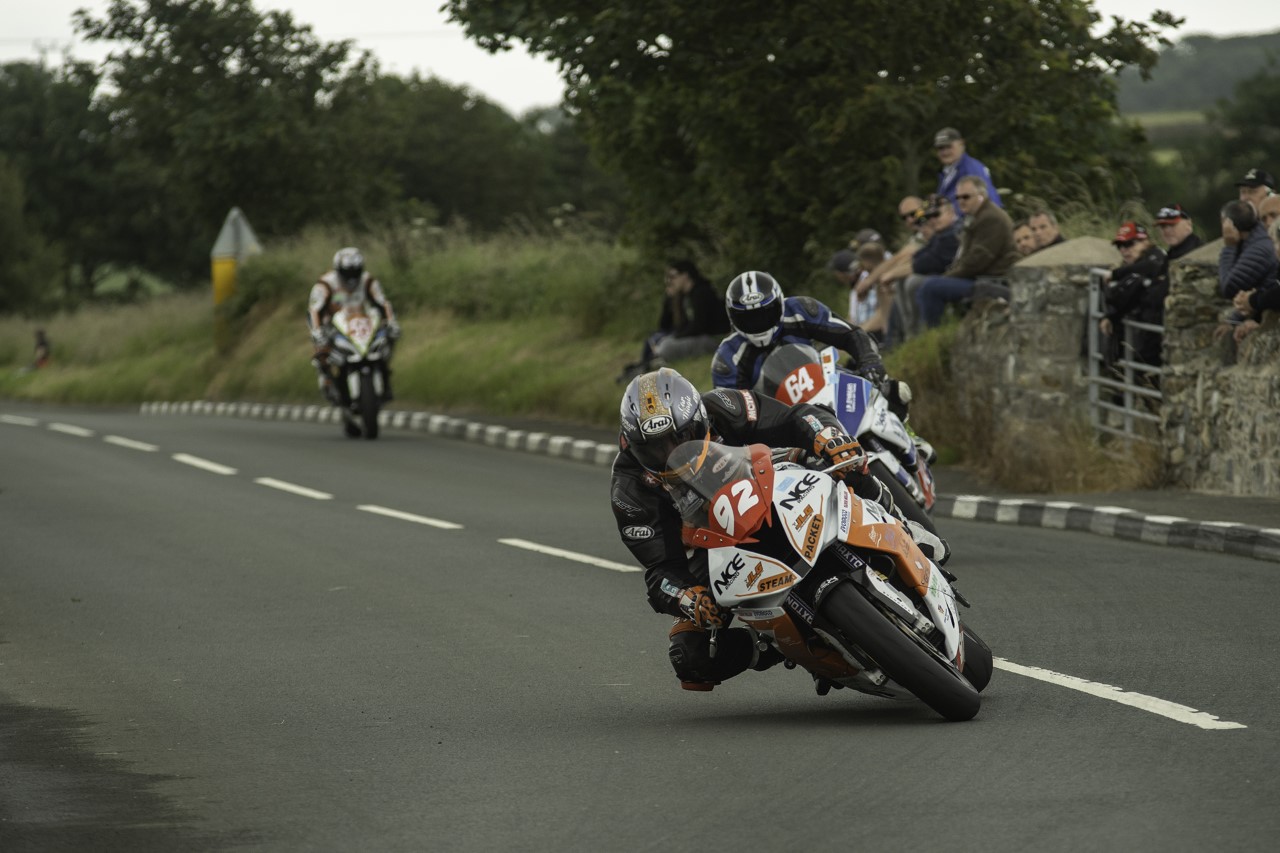 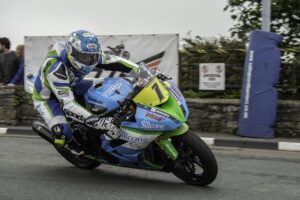 If we go by pre-event credentials, then it is a distinct possibility. Bradford Harrison boasts a quite formidable Billown course racing CV, which includes 23 S100 victories, three successive Solo Championship victories.

Four times a podium finisher at TT 2022, it’s going to take steadfast, no errors induced, faultless displays from the esteemed opposition, to stop him adding to his ‘Friendly Races’ wins resume.

One of the strongest challengers to Harrison’s Solo Championship defence will be 21 times TT winner Michael Dunlop. 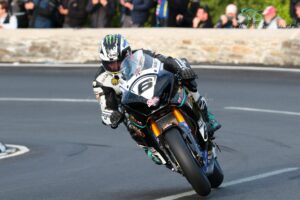 Never to be underestimated, the mercurial Dunlop who’s proven on multiple occasions that the impossible is never not possible, has the proven pace, will to win, unquestioned star quality to light-up this year’s S100.

Although not carrying the same level of Billown racing experience as Dunlop and Harrison, many believe Milenco by Padgetts Davey Todd is a firm contender for Solo Championship honours.

Starring at the North West 200, finishing runner-up in four races, TT 2022 saw the National Superstock 1000 Championship front-runner join the TT podium finishers circle, select group of those to lap over the 132-mph mark. 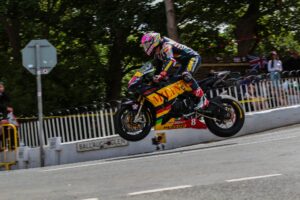 An impressive event newcomer in 2018, four years on it wouldn’t at all be a surprise if he chalks up next week multiple wins.

With close fought, top quality competition a certainty, all the usual contenders competing, plus next generation roads forces, the stage is set for classic solo races at the eagerly anticipated, returning Southern 100.