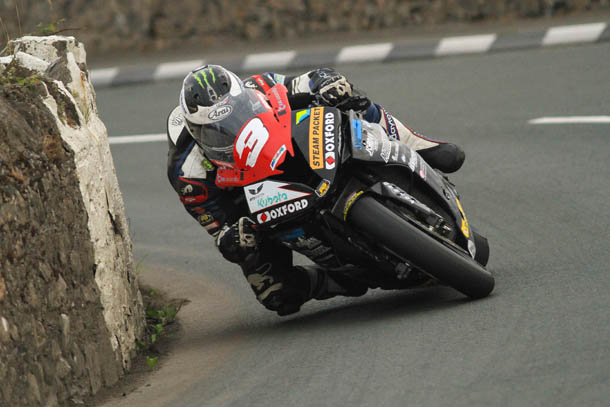 Michael Dunlop mastered tricky conditions around Billown, to secure another dominant victory, at the 2016 Southern 100.

At the end of the seven lap race, the TT Races lap record holder was over 25 seconds in front of nearest challenger Dan Kneen, on the Mar Train Racing YZF R1M Yamaha. 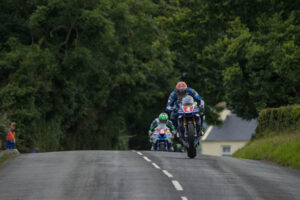 Ivan Lintin finished in third place, Ivan stated that he felt he had gone for the safest tyre combination on the Devitt RC Express Racing ZX10R Kawasaki.

Seamus Elliott propelled his own teams ZX10R Kawasaki to a great fourth place finish, as he kept up his impressive form that took him to series of highly creditable results at the Walderstown Road Races. 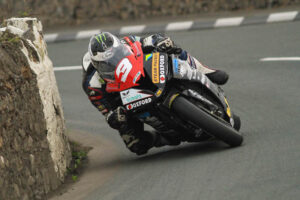