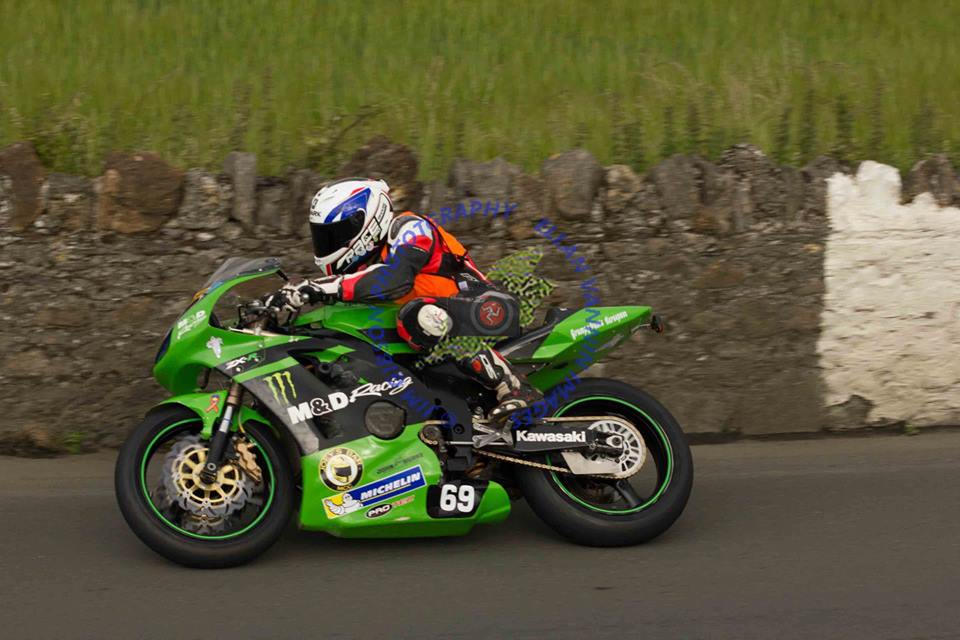 Southern 100 newcomer Darryl Tweed produced an eye catching performance, as he won the opening 125/400 race by over 17 seconds.

Currently third in the 2016 Irish road race 400 championship, 400 Kawasaki mounted Darryl showed this evening why he is considered by many a future front runner at the international road races. 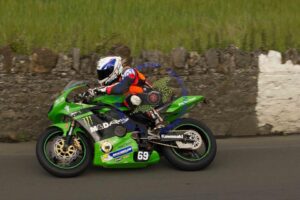 Dan Sayle on the Falcon Racing Moto 3 Honda finished second, just holding off Adrian Kershaw for the runner up spot by just 0.030 of a second!. 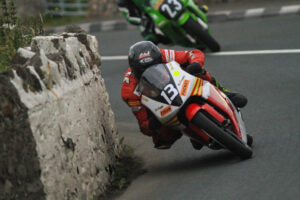 Leading 125 mounted rider was Billown newcomer Adam McLean in fourth place, who has established himself over the last two years as one of the fastest rising stars on the Irish roads.

Finalising the top six on the leader board was Oliver’s Mount specialist Mick Goodings and Paul Gartland. 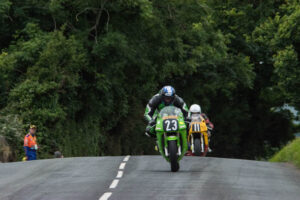