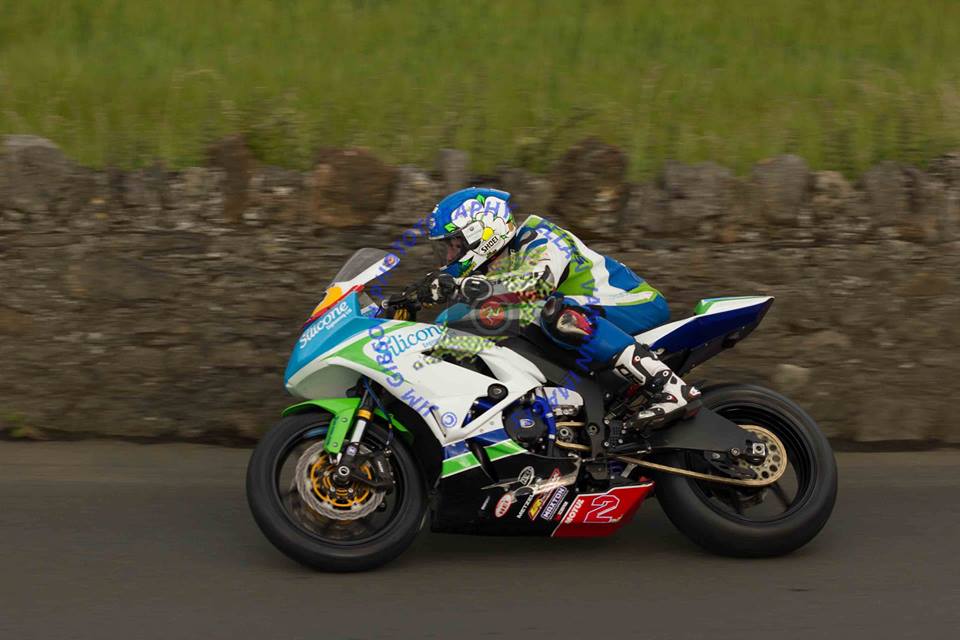 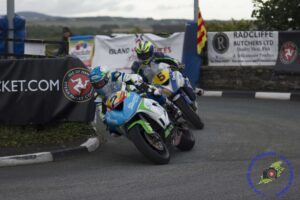 In my opinion without a shadow of a doubt, this has been the best race to date, of the 2016 Southern 100. 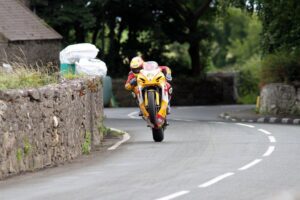 Having crashed on the opening lap of the 600/1000 race, Dean Harrison showed this evening, that he’s not only a natural talent on the roads, but that he is also one of the most determined riders in the paddock, as he went through the pain barrier, feeling the after effects of yesterday’s incident.