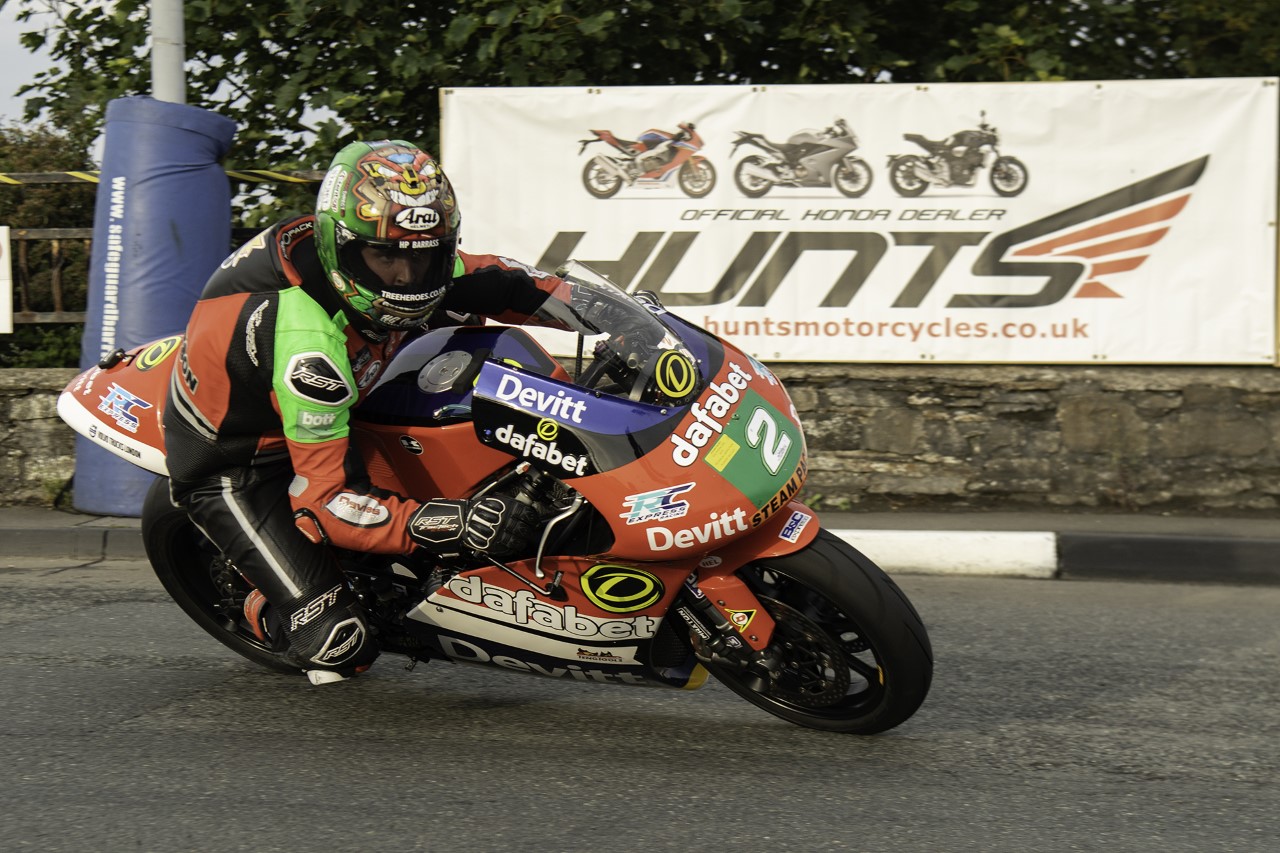 Favourite for class honours, TT Privateers champion Jamie Coward was in control of the seven lap race, prior to crashing out of contention at Church Bends on lap three.

There was nothing in it throughout laps four and five between the 650 Kawasaki mounted duo, whilst the sixth and final lap provided more first rate action. 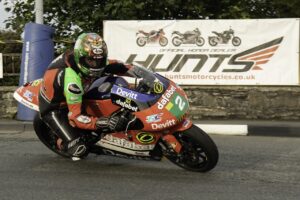 Come the completion of one of the all time great twin class Billown battles, it was ultimately 2018 Junior Classic TT champion Herbertson who edged out Hodson for race victory, by only 0.020 of a second! The sixth closest finish in Southern 100 history. 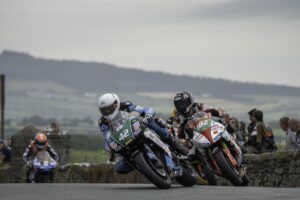 Remaining finishers from the Mike Kerruish Plumbing 250/650 race, is as follows: