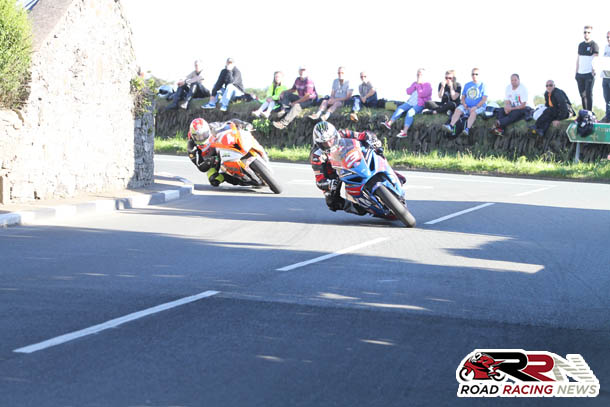 Michael Dunlop as on Tuesday night, this evening just held off a determined challenge from Dan Kneen to retain the Senior race title, at the Southern 100.

Only headed briefly on lap 1, the 15 times TT winner underlined again tonight, why he is an absolute maestro around the fast flowing but also bumpy Billown circuit.

A new race lap record of 114.17 mph on the Bennetts Suzuki, set on the seventh and final lap, was enough to hold off DTR’s Kneen, who also topped the 114 mph mark. 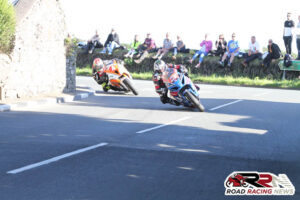 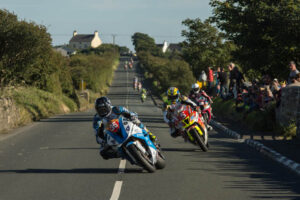 It’s also worth noting, that Silicone Engineering Racing’s Dean Harrison was a non starter, due to problems afflicting his big bike Kawasaki mount.