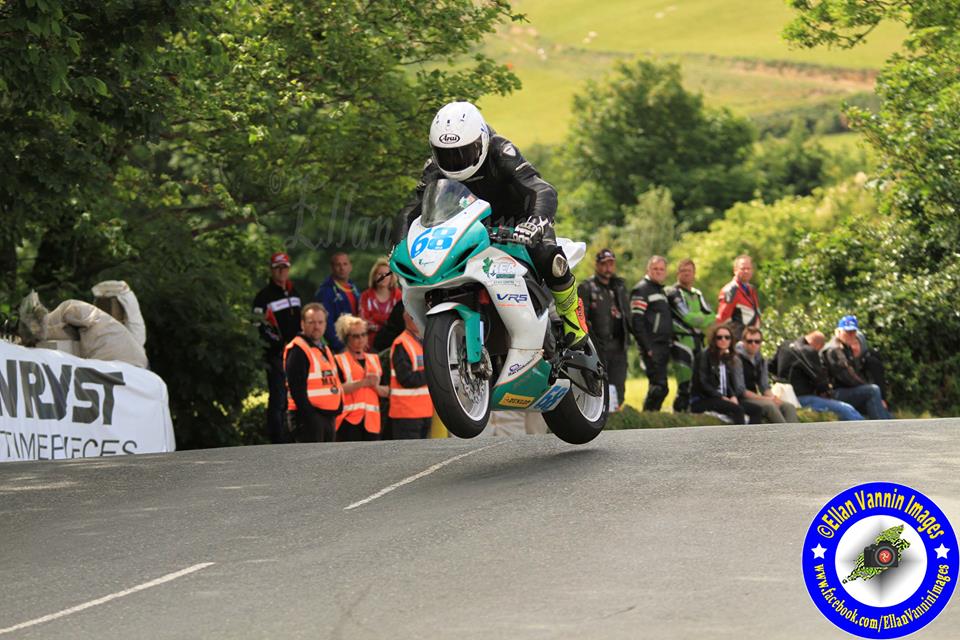 The father and son team of Nigel Rea and Ben Rea, have today unveiled their plans for the upcoming Classic TT and Manx Grand Prix.

Both riders are set to take in the Superbike Classic race, piloting XR69 Suzuki’s. Ben is competing for Edmondson Racing, whilst Nigel will pilot the air cooled Rea Racing machine.

One of the main aims for Ben and Nigel, is to become the first father and son, to win the Privateers class, with Nige sealing leading Privateer honours in 2014 and 2015. 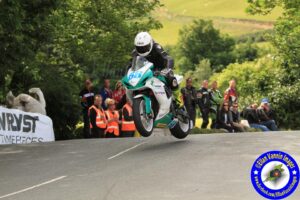 Alongside this goal, Ben is also entered in the Lightweight race, competing on Rea Racing’s TZ 250B Yamaha.

Originally built in 1991, the 2013 Newcomers C Manx GP winner as in the Superbike class, is confident he has the tackle to take him to another notable result, around the Mountain Course.