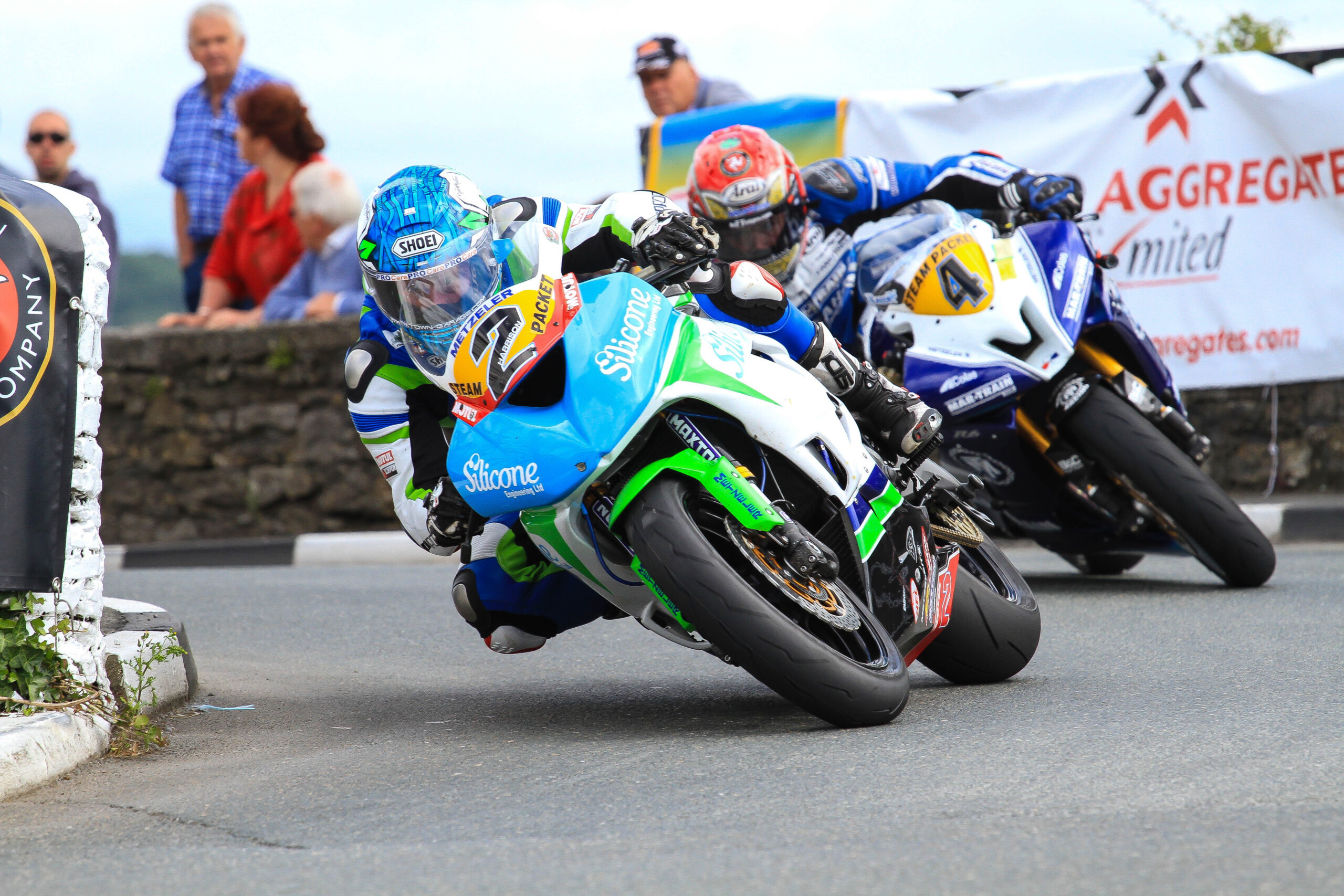 Dean Harrison showcased his world class quality on the roads, during the 2016 Southern 100, following series of top draw performances, on the Silicone Engineering Racing Kawasaki’s.

Race week got off to the worst possible start, as he crashed out of the 600/1000 race on the opening lap.

Going through the pain barrier following the incident, further disappointment would arise in the senior race, with tyre issues striking the Silicone Engineering Racing ZX10R Kawasaki.

Emerging victorious at the end of a quite gripping race held in damp, wet conditions, Dean edged out Ivan Lintin for victory by just 0.037 of a second.

Championship day at Billown on Thursday began with the reigning Steve Henshaw International Gold Cup winner, making it back to back supersport victories. 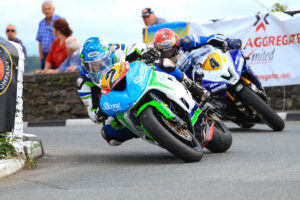 The second supersport race would prove a lot less dramatic, with Dean in dominant form throughout, on the Silicone Engineering Racing ZX6R Kawasaki.

Although Michael Dunlop and the Hawk Racing BMW dominated again, Dean who finished second, finished at the end of the race just 6.494 seconds behind, as he impressed many with another top class all round performance. 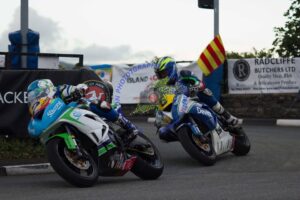 Still the lap record holder around Billown, what started as a tough 2016 Southern 100 campaign, soon became another top draw meet on the Isle of Man, for a rider who is in my opinion riding as good as he ever has.

It’s not know as to whether Dean will be in action at the Barry Sheene Festival Powered by Suzuki at Oliver’s Mount, one things for sure though he’s a podium contender across all classes at the upcoming MCE Insurance Ulster Grand Prix.