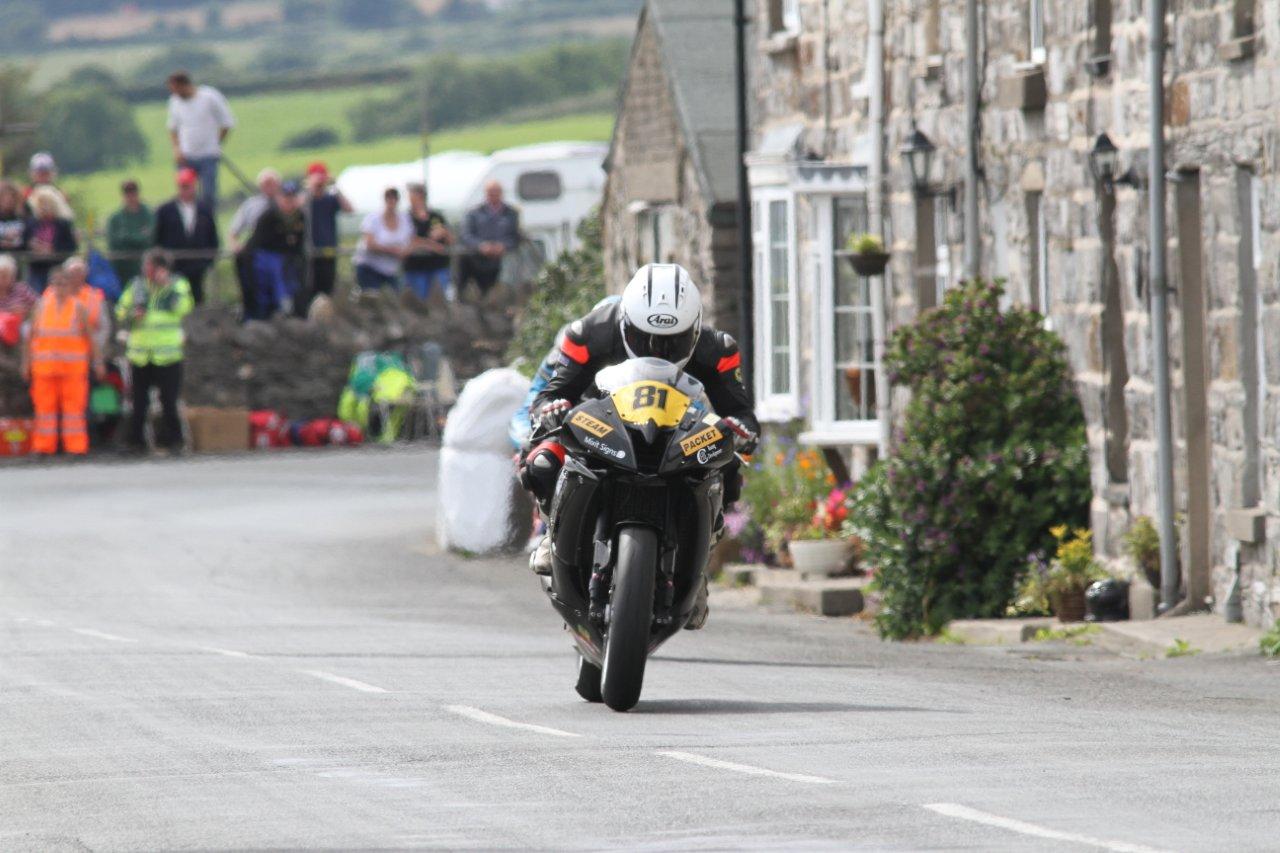 David McConnachy was chuffed with his results at the recent Southern 100, as he competed for the first time around the famous Billown roads course.

Competing on his own teams YZF R6 Yamaha, he went onto finish a more than creditable sixth in the supersport B race.

Highly respectable 15th place finish in the second super twins encounter followed, like the vast majority of the field the newcomer to Billown was competing on ER6 Kawasaki machinery. 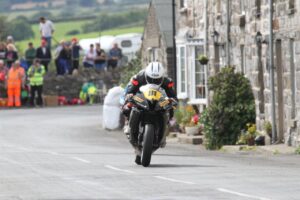 These results where backed up by finishing leading supersport runner in the senior support consolation race, as he finished fifth, setting the third fastest time of the race, lapping in excess of 102 mph.

Prior to the Southern 100, David was in action at Oliver’s Mount for the Cock of The North Road Races. Stand out moments from competition around the mount included finishing tenth in the second junior A race. 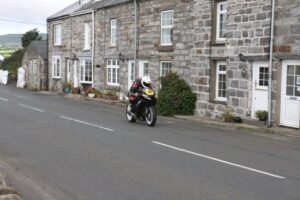 Next roads meeting coming up for the rider who is aiming in the future to make his Mountain Course debut, is the world’s fastest road race the Ulster Grand Prix, as he competes for the first time on hugely popular Dundrod circuit.