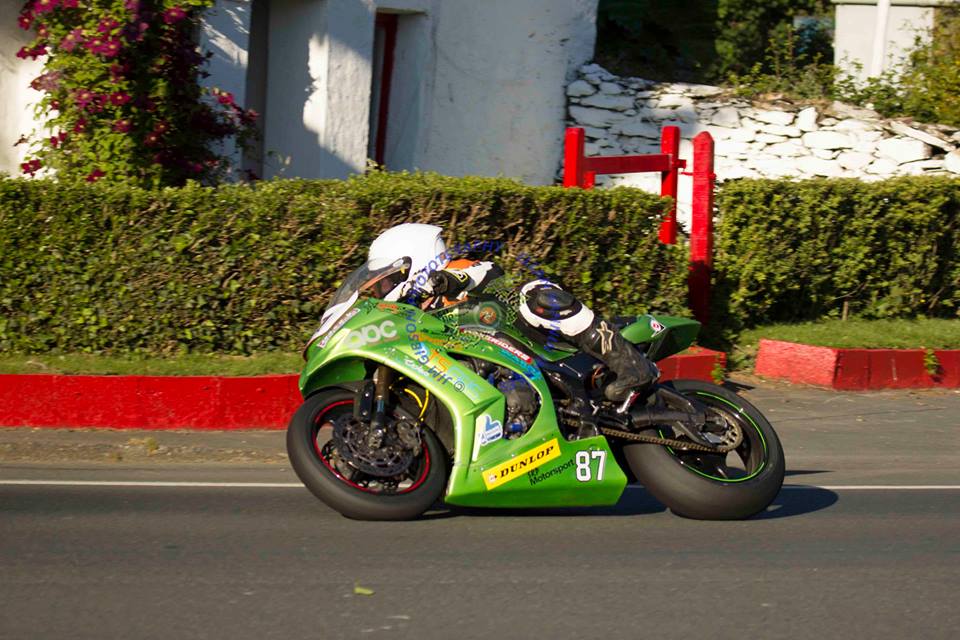 Forest Dunn confirmed on Friday via his Facebook page, that he will be competing for McKinstry Racing on the teams ER6 Kawasaki in the super twins race at Armoy.

Hugely looking forward to making his debut at the meeting which first started in 2009, he’s also all set to compete on his own teams ZX10R Kawasaki, as he aims for action in the blue riband, the race of legends.

A highly ambitious rider, without a doubt the main highlight of 2016 on the roads for Forest has been making his TT Races debut.

Following a pretty difficult practice week, Forest was a non starter for the RST Superbike and Pokerstars Senior races. 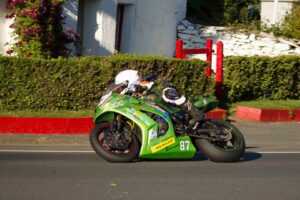 He had qualified though for the four lap Royal London 360 Quantum Superstock TT. The race won in record breaking fashion by Ian Hutchinson, saw the Mountain Course debutant finish a highly respectable 53rd.

Lapping in excess of 115 mph, Forest was delighted at accomplishing a lifetimes ambition of competing at the most famous road race in the world.

Alongside his upcoming Armoy debut, he’s also all set to return to the world’s fastest road race, the Ulster Grand Prix, where same as at Armoy, he will be piloting the McKinstry Racing ER6 Kawasaki alongside his own Kawasaki mount.

Commenting on the recent deal with McKinstry Racing, Forest said on his Facebook page:

“I am pleased to confirm that not only will I be riding my trusty ZX10 at the Armoy and Ulster Grand Prix road races, but I am also extremely pleased to announce that I will also be riding for Billy Mckinstry and the Mckinstry Race Team in the Super Twin classes at both meetings on board one of his finest Kawasaki ER6 650cc machines!!

I’m absolutely buzzing about this opportunity and looking forward to working with the team to get the best results we can!!

I can’t thank Billy enough for this opportunity and i cant wait to get some laps in around the two finest events on the Irish Road Racing calendar!!”