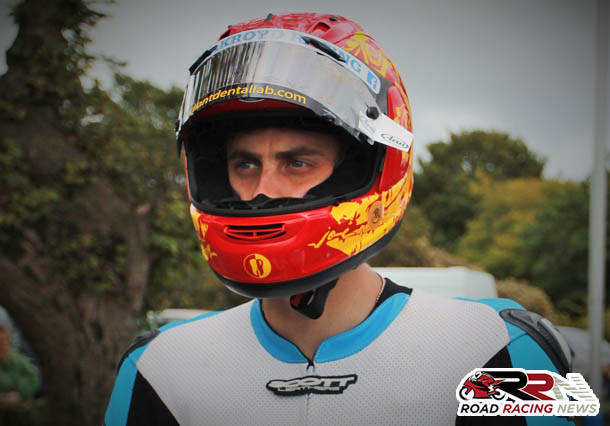 Joe Akroyd is all set to compete for the Australian based Oilee Racing outfit, at the 2016 Manx Grand Prix.

The junior and senior races are set to see Joe in action on a GSX-R 600 Suzuki, that was previously rode by eight times Steve Henshaw international gold cup winner Guy Martin.

Whilst the junior Manx GP would provide him with another notable result, as he finished a very respectable 26th. 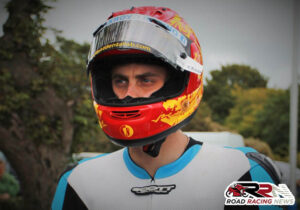 Now in his second year of competition on the Mountain Course, the rider nicknamed “Joe 90” is one to watch.

“After meeting Joe Akroyd at the 2015 Manx GP and being very impressed with his lap times and professional attitude as a newcomer, we met again at the Phillip Island Classic in January where he impressed even more so, with his work ethic and of course with giving the Team it’s first International race win.

This has led to us planning our next adventure. Big dream stuff. We will be competing in both the Junior and Senior events not only representing ourselves but as the team from Victoria Australia and our loyal sponsors and supporters.

Already we need to thank, Cafe Moto Australia, HOL-TAJ, Fuchs Silkolene, Shinko Tyres Australia, Race Performance Oil Filters, Gemma & Hughsie, & Kaye Lambs for getting us to this point. Thanks to Joe and his personal sponsors too!”