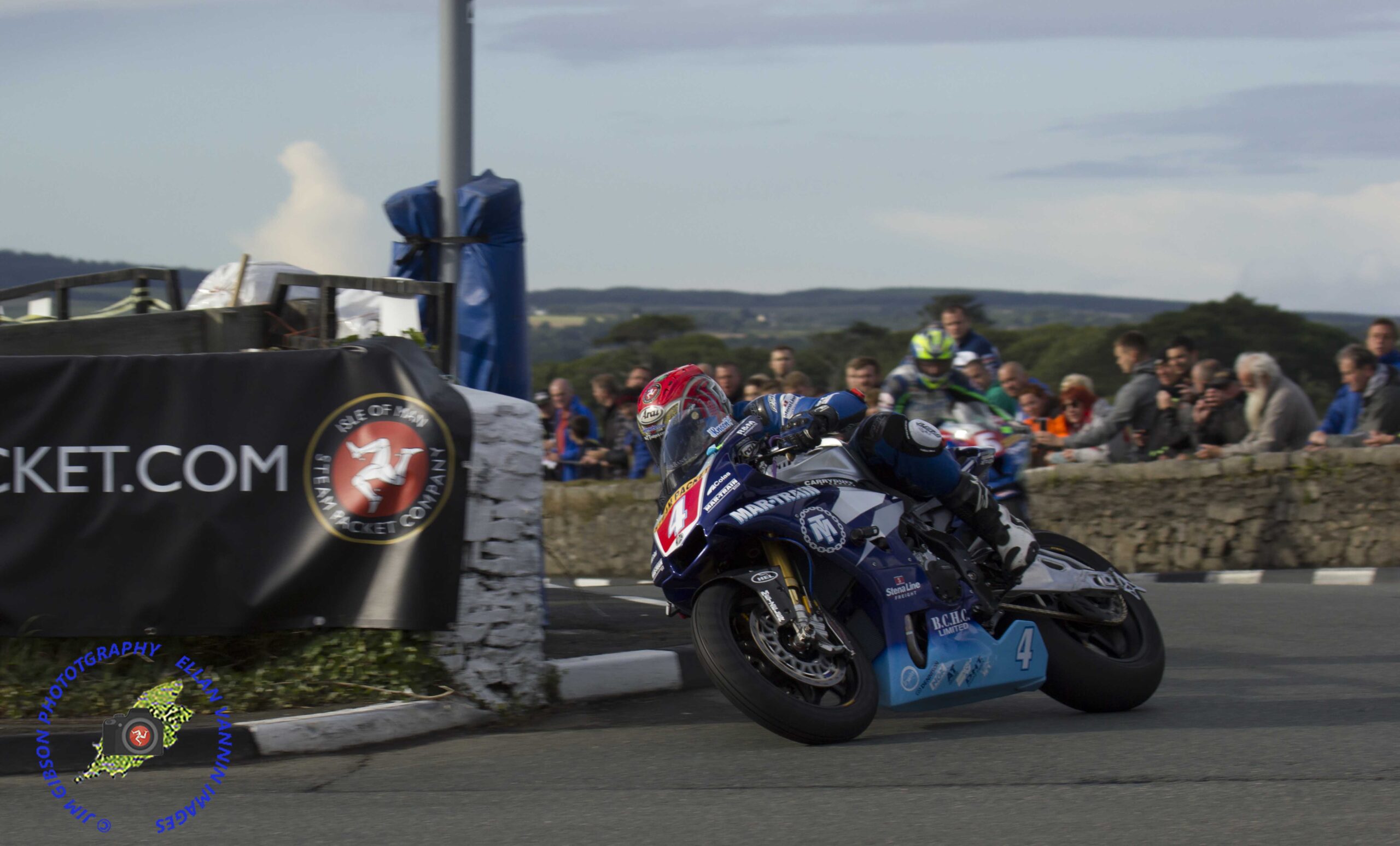 Dan Kneen marked his return to pure road racing competition at the Southern 100, with series of podium finishes.

Having missed TT 2016, due to a arm injury, the Manxman, went into action around Billown determined to secure multiple world class results.

Despite been not has bike fit as his fellow competitors, he was soon back on the pace, up near the front in practice, then going onto finish third in the 600/1000 race. 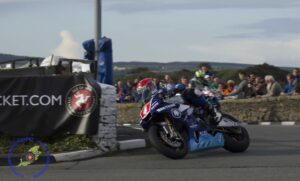 This result was backed up by a battling second place finish in the senior race, as Dan produced a highly accomplished display on the Mar Train Racing YZF R1M Yamaha in tricky damp, drying conditions.

Disappointment followed in the supersport races, whilst the feature event of the meeting, the solo championship saw the 2014 Irish road race superbike champion, finish fourth, having battled throughout for a spot on the rostrum. 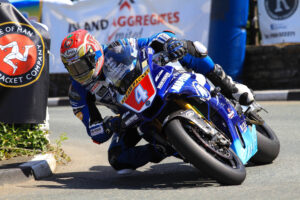 “On one hand I’m a bit frustrated as I know I can ride a lot better than I did this week but on the other I’m just getting over a nasty injury and haven’t ridden a bike in two months so to come away with a couple of podiums and lap only a second off my best time is pretty good really.

The main issue was bike fitness as the boys are so sharp after the TT compared to me, I really wanted a podium in the main race but I was suffering a bit at the end and just couldn’t get the drive to pass Ivan to the line.

The bikes were excellent though, the R1 is as competitive as anything so when I’m fit we should be in the mix. I’m looking forward to Armoy now and building up further to the Ulster GP next month.”

“It is nice to get back to racing after the long lay-off, Dan isn’t fully fit yet and obviously quite rusty compared to the TT boys who have had endless miles under their belts in the past two months.

To come away with a second, third and fourth in the superbike races is therefore no mean feat so we have to be very happy with that.

Dan rode well all week and now he has that comeback meeting under his belt we will hopefully be able to challenge for wins at Armoy.

Ironically our best chances should have come in the supersport races so not completing those races was disappointing, the main thing though is we are back out and competitive again so well done to Dan and the whole team for a positive week.”