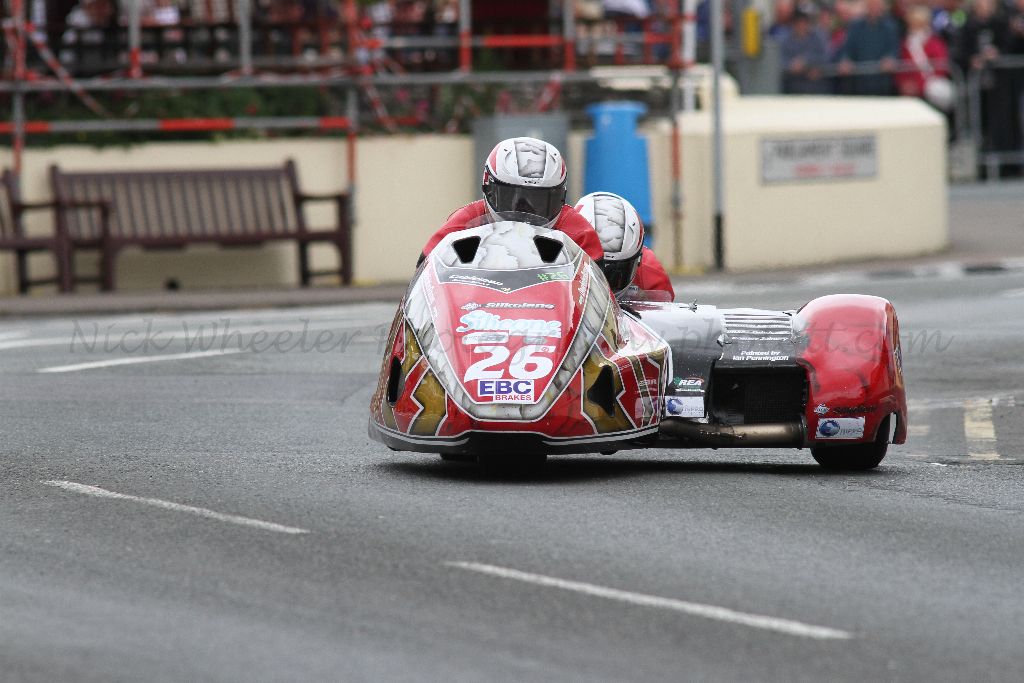 Talented rising three wheeling Mountain Course forces Lewis Blackstock/Patrick Rosney, latest TT tenure has been given a supercharged boost with the confirmation that TT 2018, will see them compete under the Silicone Engineering Racing banner.

Fourth in the second Sure Sidecar race of TT 2017, the also for this year prospective Southern 100 newcomers, are regarded by many as one of the leading next generation roads driver/passenger combinations. 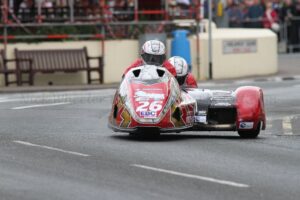 Set to compete this May alongside anticipated event front runners John Holden/Lee Cain, it wouldn’t at all be a surprise if they came away from TT 2018 with a brace of rostrum finishes.

“We’ve learned so much in our first two TT’s and I felt that we were really beginning to push on in 2017.

Teaming up with Silicone Engineering can only help us make the TT podium this year and we’ll be giving it everything we’ve got to really get in among the front runners.”