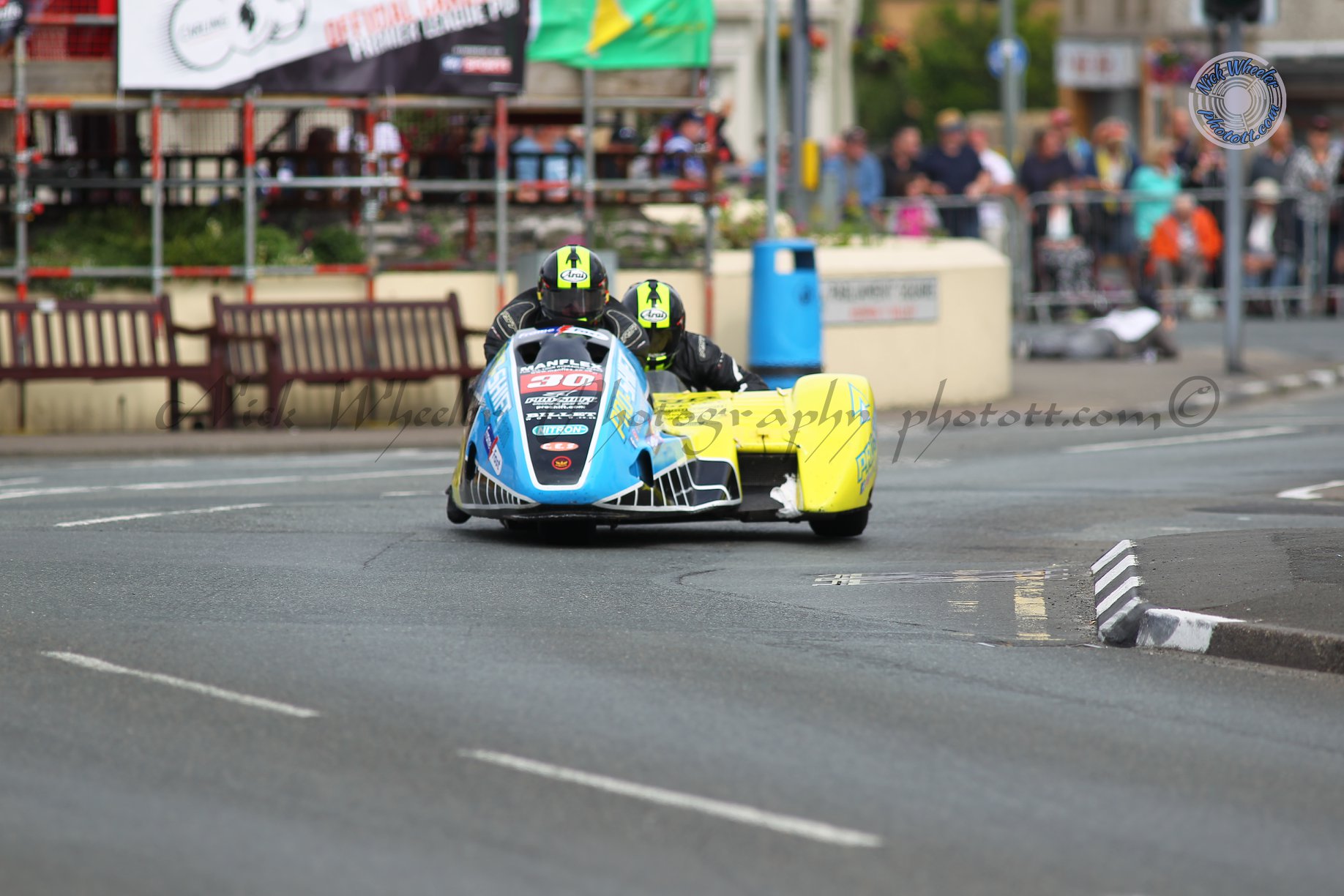 A collector thus far of seven top 25 TT finishes, the Derby driver who is synonymous with Triumph powered outfit’s, answers to the series of questions are as follows:

“Southern 100, although not allowed to compete there with 675 Triumph powered outfit.”

“Breaking the outright lap record for an all British 675 Triumph Sidecar in the 2017 Isle of Man TT with Darren Prentis. We built this “will never work” bike from scratch and it’s still going.

“A two Lap Classic Sidecar Race at the Manx closely followed by the Ulster GP, also the North West 200 would be good because the nature of the track would lend itself to close Sidecar racing.” 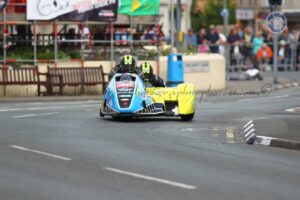 “The speed, precision, concentration, circuit knowledge, fitness and level of preparation (team) required to do well.”