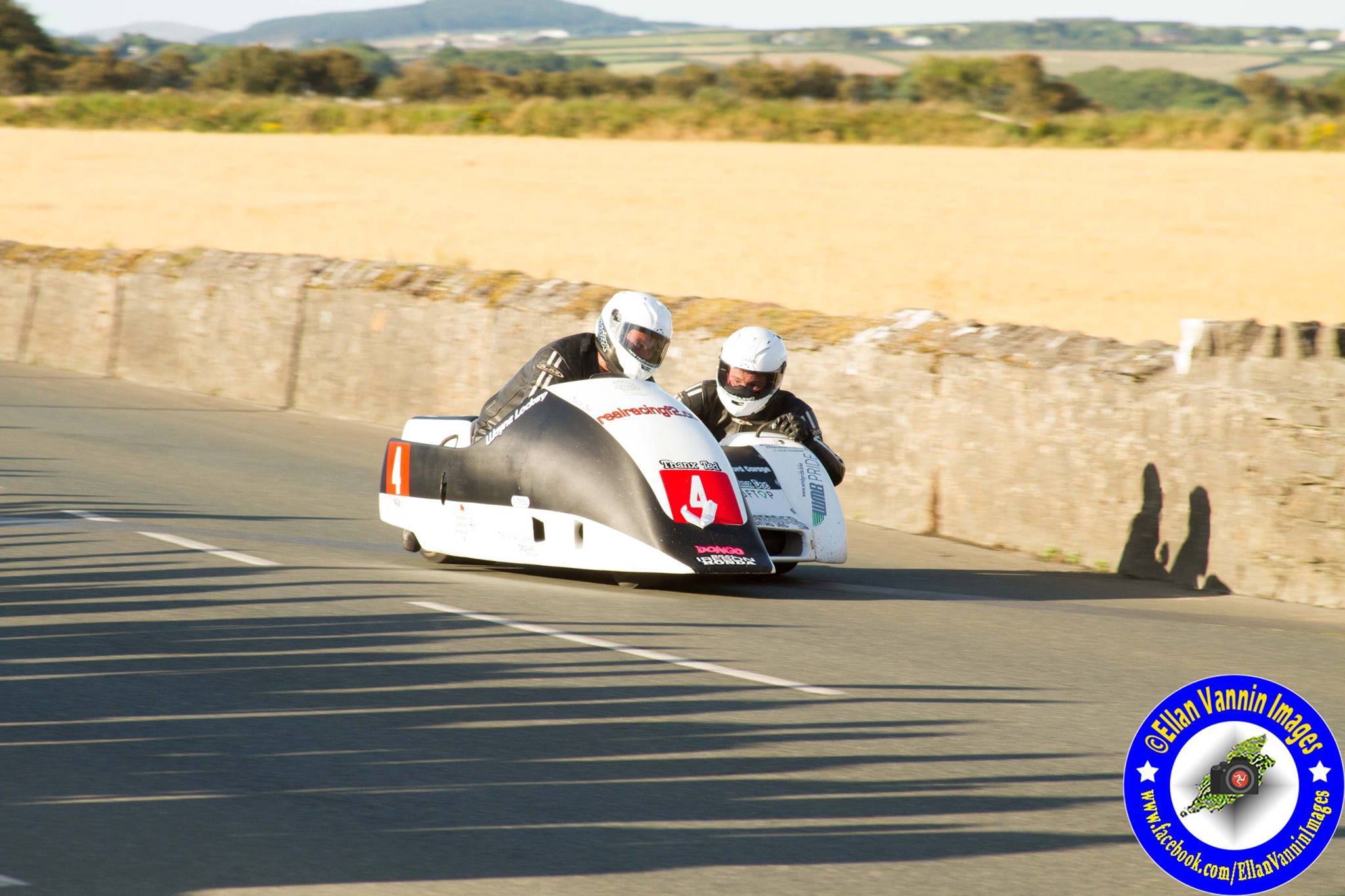 Mark’s answers to the series of questions, are as follows:

“Has to be the southern 100, it’s so laid back and you cannot ask for a more well organised meeting. You even get the president of the club cooking your breakfast.”

“Best road moment so far has to be last years Sidecar races at the Southern 100. Finishing third and second up against some of the best sidecar racers that there is.” 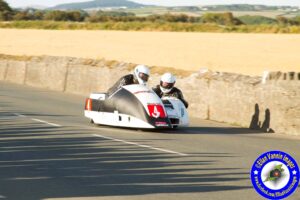 “Got to be the Ulster Grand Prix.”

“Has to be Ben Birchall.”

“Has to be Dave Wells, a TT winner and still competing until the day he passed.”

“It’s got to be the rush of going through places like Kirk Michael at the TT flat out, and the Bomb Hole at the Southern 100.”

“The one and only Dave Molyneux.”

“Has to be fastest lap, but pole position though is always nice.”