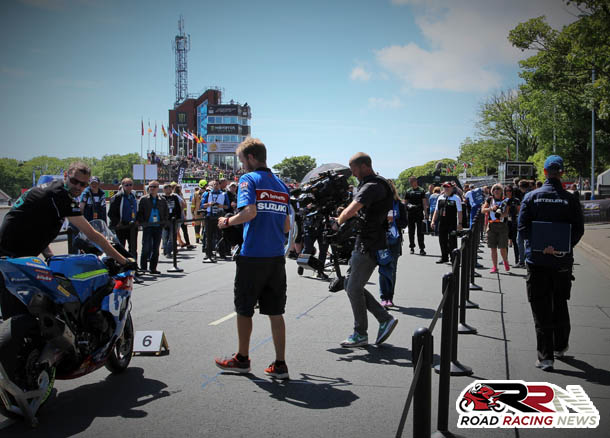 Greenlight Television who for the majority of the 2000’s produced the TT’s TV coverage, has regained the contract to produce highlights programs for the most famous road racing event in the world.

The Manx based company alongside their prior experience with the TT Races, have in recent years headed the coverage of blue riband roads events such as the North West 200, MCE Insurance Ulster Grand Prix, Southern 100 and all Oliver’s Mount meetings.

Linking up with SES and Duke Marketing, Greenlight have secured the secured the rights to produce the TV footage of the TT and Classic TT Races, for the next five years. 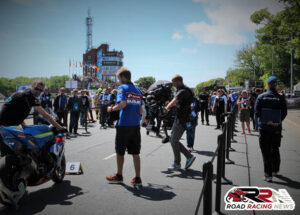 Taking over from North One Television, who it’s fair to say in their stint as TT broadcasters from 2009 to 2017, have more than helped raise the events profile, it’s going to be interesting to see if Greenlight usher in changes, such as commentator and presenter changes.

Another important aspect to ponder will be whether the highlights programs, review shows remain on ITV4, who over the past ten years have become synonymous with the TT.